It may have taken eight years, but Justin Smoak finally broke through in 2017. The former Texas Rangers first-round draft pick had a long and arduous journey since his MLB debut in 2010, but Smoak put it all together with the Blue Jays in 2017.

Nobody foresaw his monster 2017 season on the horizon. The Blue Jays’ first baseman surprised everyone with his out-of-nowhere campaign as he suddenly transformed into one of the best power hitters in the American League.

It’s still difficult to wrap your head around what Smoak did in 2017; how he went from a platoon role at best, to an everyday first baseman for the Blue Jays. What he accomplished last season with the Blue Jays (battling a late-season injury) was quite remarkable.

Which would explain why Smoak placed so highly on MLB Network‘s list of Top 25 Breakout Players of 2017. I was expecting him to land within the Top 25, but didn’t anticipate he would place #4 overall. Yes, Smoak was named the fourth biggest breakout star of 2017.

The list was dominated by young up-and-comers (Aaron Judge ranked #1) and at age 31, I believe Smoak was the elder statesman of the Top 25. It’s funny because Smoak has finally lived up to his top prospect billing some 10 years after those initial evaluations.

Everybody was wrong about Smoak in 2017, including me. To this day, I still have a draft post in my WordPress dashboard which remains unpublished, entitled “Why Do the Blue Jays Have So Much Faith in Justin Smoak?”. Below is an excerpt:

Why exactly do the Blue Jays have so much faith in Justin Smoak? What is it they see in him which warranted a two-year contract extension – and why is the front office continuing to sing Smoak’s praises?

What if there’s someone on the Blue Jays coaching staff who feels like they can really unlock something within Justin Smoak? Maybe the front office has some secret metric which says that Smoak is on the verge of having a breakout season.

That was written in March of 2017. As we all know, Smoak started 145 of the Blue Jays 162 games at first base, en route to hitting 38 home runs and posting 3.4 WAR; the 17th best season ever by a Blue Jays first baseman.

Fans were pleasantly surprised by Smoak’s unexpected ascension in 2017, but heading into last season, there was no player who drew more ire for his presence on the roster than Smoak. For no good explanation really, other than the fact that Smoak may have been blocking Rowdy Tellez at first base.

In retrospect, it wasn’t wise to worry about a guy like Smoak who made a mere $4.125 million dollars in 2017. He was worth about six times more than the Blue Jays paid him in 2017. With another year and a club option for 2019, Smoak’s contract extension has already paid for itself.

Ian Hunter
Ian has been writing about the Toronto Blue Jays since 2007. He enjoyed the tail-end of the Roy Halladay era and vividly remembers the Alex Rodriguez "mine" incident. He'll also retell the story of Game 5 of the 2015 ALDS to his kids for the next 20 years.
Tags : Justin Smoak     MLB Network 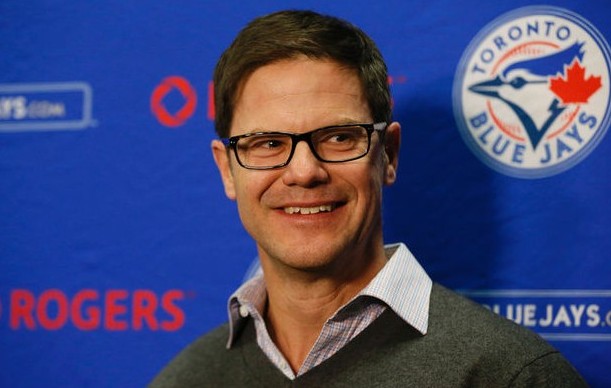 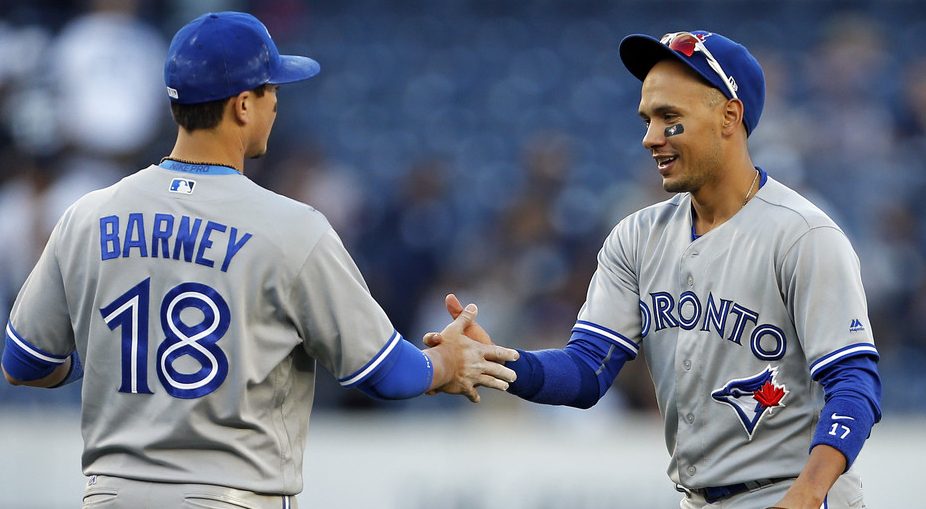