The Houston Astros are off to their second World Series appearance in franchise history and Charlie Morton‘s performance in Game 7 of the ALCS is a big reason why.

With his team on the brink of elimination, Morton threw five innings of scoreless baseball to keep the Yankees at bay and help send his Astros to the Fall Classic.

But if you watched Morton pitch throughout the playoffs, you may have noticed that he’s modeled himself after another clutch performer in the playoffs: Roy Halladay.

The similarities between Morton and Halladay’s deliveries are nearly identical.

If Charlie Morton's delivery reminds you of Roy Halladay's, you'd be correct. pic.twitter.com/S4yHzOxBZ9

The only difference – and it’s the smallest difference – is Morton rocks back onto his left leg to start his delivery and his right foot only slightly pivots on the rubber. Both of his feet stay mostly parallel to the rubber.

Whereas Halladay’s left foot points towards home and his right foot pivots about 45 degrees on his follow-through to the plate. But everything from the waist and up is a carbon-copy.

This isn’t “news” by any means; Morton mimicking Halladay’s mechanics goes all the way back to 2011 when Morton was with the Pirates. Legend has it that Jim Benedict of the Pittsburgh Pirates coaching staff suggested that Morton use Halladay’s delivery as a template.

Morton transformed himself into a three-quarters slot delivery pitcher and in the process, morphed into a ground ball machine, much like Halladay. In fact, it even garnered Morton the nickname “ground chuck” for the number of ground balls he induces.

Due to Morton’s prominence in the playoffs with the Houston Astros, it suddenly brought attention to this comparison again. If you’re going to mimic another pitcher, it may as well be somebody like Halladay.

Ian Hunter
Ian has been writing about the Toronto Blue Jays since 2007. He enjoyed the tail-end of the Roy Halladay era and vividly remembers the Alex Rodriguez "mine" incident. He'll also retell the story of Game 5 of the 2015 ALDS to his kids for the next 20 years.
Tags : Charlie Morton     Roy Halladay 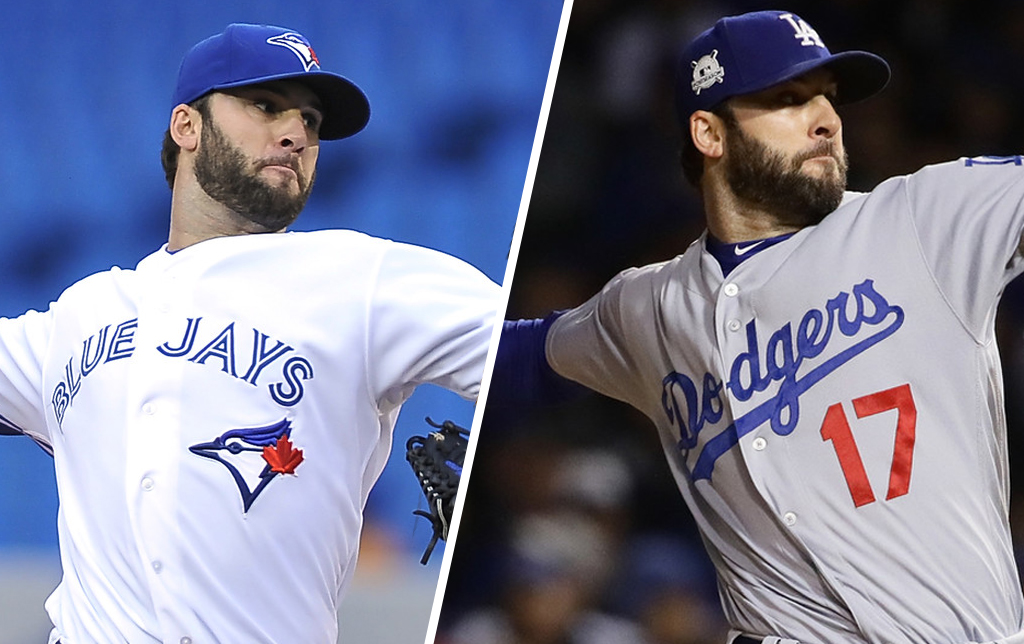 Brandon Morrow: From Blue Jays Days to the World Series 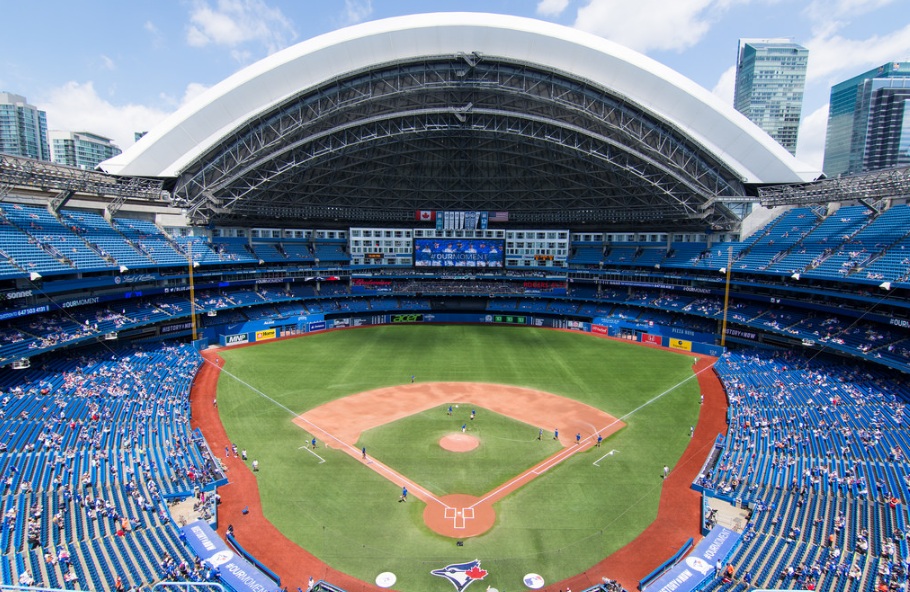