They were two teams that will remain forever ingrained in the minds of Blue Jays fans. Whenever you mention the ’92 or the ’93 Toronto Blue Jays, no matter how old you are, a cavalcade of fond memories comes flooding back.

There’s no disputing that the Blue Jays were the best teams in baseball during the 1992 and 1993 seasons, but have you ever wondered who would win in battle between both rosters?

Again, it’s difficult to gauge which club was superior, but by evaluating each sector of the roster, I think I can conclude which team was the better of the two.

At 37 years old, Jack Morris wasn’t exactly a spring chicken when he joined the Blue Jays, yet he accomplished what he was brought in to do: win games. Interestingly enough, sophomore sensation Juan Guzman actually had better numbers than his highly paid counterpart in Morris.

In baseball, you need to score runs to win the game, and the 1993 Toronto Blue Jays did that with ease. With WAMCO out there game after game, runs were never at a premium and having the top three hitters in the league (Alomar, Olerud and Molitor) helped the cause.

The 1993 Blue Jays were only ever completely shut out once during the regular season, and their team batting average was slightly higher (.279 to .263) and their run scored/earned runs differential was also slightly higher than the 1992 squad (1.253 to 1.244). Overall, it seemed like the 1993 Blue Jays could blow a game wide open at any moment, even if their pitching staff wasn’t as solid as the previous season.

The running game on the ’93 roster was also much more active than the ’92 roster. With the mid-season acquisition of Rickey Henderson,  the top half of the lineup was a constant threat to swipe bases – even 36-year-old Paul Molitor helped contribute to the cause by stealing 36 bases.

This one was too close to call, so I called it a draw. You can’t mention the bullpen without thinking of Duane Ward. He was a workhorse during both seasons: in 1992 as the setup man for Tom Henke, and in 1993 as the closer.

Some might argue that the ’92 Jays had the better bullpen, but I believe the supporting cast from the ’93 bullpen which included Danny Cox, Mark Eichhorn, and Al Leiter was just as good as the relievers from 1992.

In what was arguably the single most important pinch-hit in franchise history, Ed Sprague came off the bench and nailed a two-run home run off Braves closer Jeff Reardon to help the Blue Jays win game two of the World Series. The 1992 Blue Jays had a little more power on the bench, with Jeff Kent, Derek Bell and Pat Tabler at their disposal, and also could use the running game if need be.

I’ve debated back and forth over this one and gone through countless algorithms and weighed the options, and my pick for the better team is the 1992 Toronto Blue Jays. Overall, I think they were a better all-around team, and they had all facets of the game covered from the starting rotation, all the way to the bullpen.

Before I wrote this post, my original vote was for the 1993 Blue Jays because of their superior offensive prowess. The Achilles heel of the ’93 team though was the starting pitching. Most people forget that Jack Morris was even on the 40-man roster in 1993 because he pitched so bad, and when it came down to crunch time in the World Series, Dave Stewart was just awful.

The 1992 Blue Jays provided consistent results, and their success continued through into the playoffs and their players delivered when they needed them the most (Alomar in Game Four of the ALCS, Ed Sprague in Game Two of the World Series). 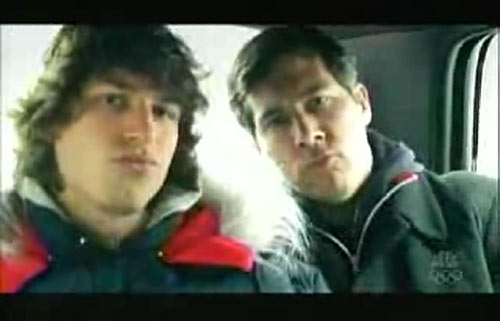 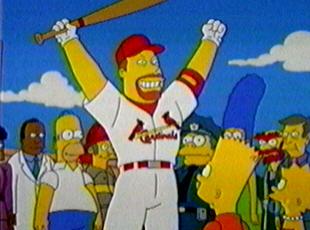