Thanks to Goins, Blue Jays Complete an Improbable Comeback

The instant the Cleveland Indians jumped out ahead of the Blue Jays 7-4, that’s when I knew I had to leave.

You know when you get that feeling like “this is definitely going to get worse and I’m going to get mad if I keep watching”? That’s precisely how I felt after Brandon Guyer’s three-run double put the Indians ahead of the Jays 7-4.

Up until that moment, I was debating whether I should go for a run or not. With a back-and-forth thing going on, I felt like I owed it stick around. But once Cleveland took a three-run lead, it was at that point I chose to take a break from the game to better myself and get some exercise.

So after about 45 minutes of thinking about anything other than the Toronto Blue Jays, you can imagine my surprise when I checked back in on the game to see the Blue Jays had tied the score at 7-7.

My television is over ten years old, it has burn marks on it and I don’t have HDTV, so sometimes I really have to check the TV up close to see what the score is or what inning it is. I had to do a double take to one: make sure it was actually 7-7, and two, to discover it was only the fifth inning.

The Blue Jays still have a chance! And I should’ve probably gone back out for another run.

Kudos to anyone who stuck through that game from start to finish because it looked really grim early on. Francisco Liriano had another one of his patented “occasionally dreadful” starts, and the bullpen actually came in and stopped the bleeding.

The Blue Jays’ bullpen were the unsung heroes of that game as they combined to throw seven innings of scoreless relief against the Indians, allowing just four hits and striking out eight along the way. I mean, those are Indians’ bullpen-like numbers.

But the true hero of that game is Ryan Goins, dare I say it – the hottest hitter on the Blue Jays right now? He capped off a three-hit night with the walk-off winner.

Player & crowd reaction shots are always so good. This one is no different. pic.twitter.com/Bm1U5Fd2eZ

With the win, the Blue Jays are 6-4 in their last 10 games, 10-10 in their last 20 games and winners of three of their last four series. They still have a lot of work to do in order to inch back towards the .500 mark, but the Jays are on the right path.

Ian Hunter
Ian has been writing about the Toronto Blue Jays since 2007. He enjoyed the tail-end of the Roy Halladay era and vividly remembers the Alex Rodriguez "mine" incident. He'll also retell the story of Game 5 of the 2015 ALDS to his kids for the next 20 years.
Tags : Cleveland Indians     Ryan Goins     walk-off win 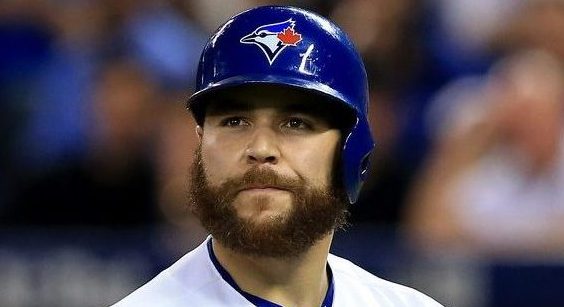 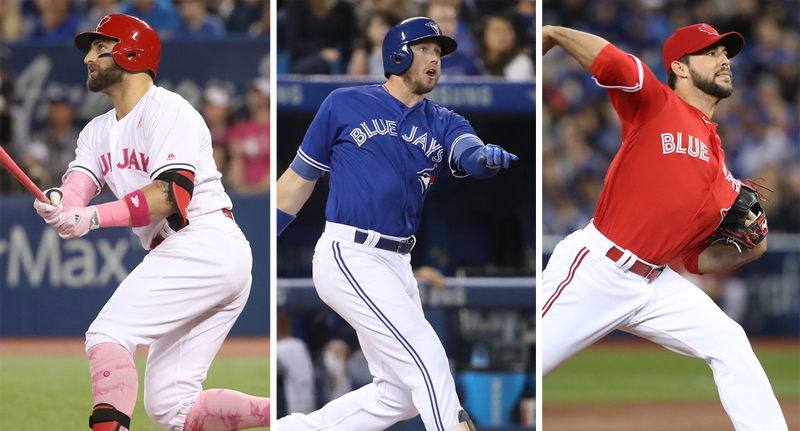 My Blue Jays Retractions After Six Weeks In