Josh Donaldson is an extremely intense player. It’s evident by his often-animated reactions on the field, both good and bad.

The latter was on display earlier today in front of his manager John Gibbons. It was an altercation which led to the two having to be separated by their teammates.

At the time, the incident may have looked bad, but by no means was it of the same proportions as John Gibbons’ previous run-ins with Ted Lilly or even the infamous incident where Gibby allegedly challenged Shea Hillenbrand to a fight.

However, this was probably just an innocuous argument between two people in the heat of competition. And Josh Donaldson being the consummate professional, found a clever way to defuse a potentially hostile situation with his manager.

Hat tip to Sportsnet’s Faizal Khamisa for posting the video.

The whole “cologne” explanation is laughable, but it was a subtle way for Donaldson to inject some humour into a heated argument with John Gibbons.

And then shortly after later, the Bringer of Rain sent this out … perhaps as some kind of social media peace offering to Gibby.

I think my favourite thing about this whole incident is the narrative shifted from Donaldson and Gibbons getting in a scuffle, to “I wonder what Donaldson smells like”. In a heated situation, Josh Donaldson remained cool as the “Bringer of Rain” was also the “Bringer of Levity”.

Ian Hunter
Ian has been writing about the Toronto Blue Jays since 2007. He enjoyed the tail-end of the Roy Halladay era and vividly remembers the Alex Rodriguez "mine" incident. He'll also retell the story of Game 5 of the 2015 ALDS to his kids for the next 20 years.
Tags : John Gibbons     Josh Donaldson 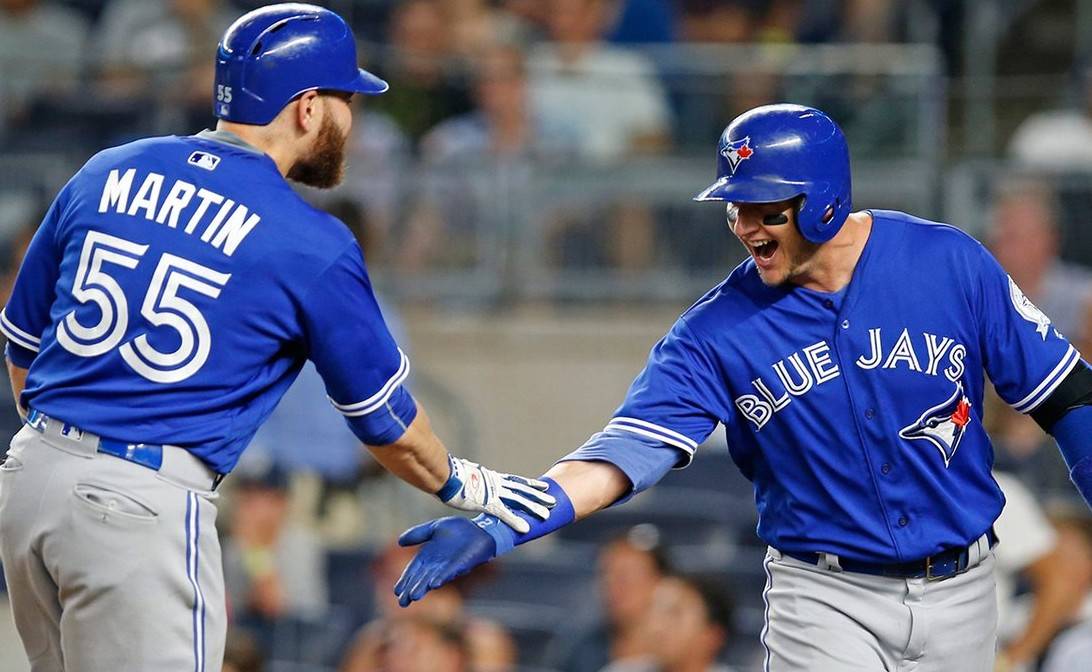 The Blue Jays Mount an Epic Comeback in the Bronx 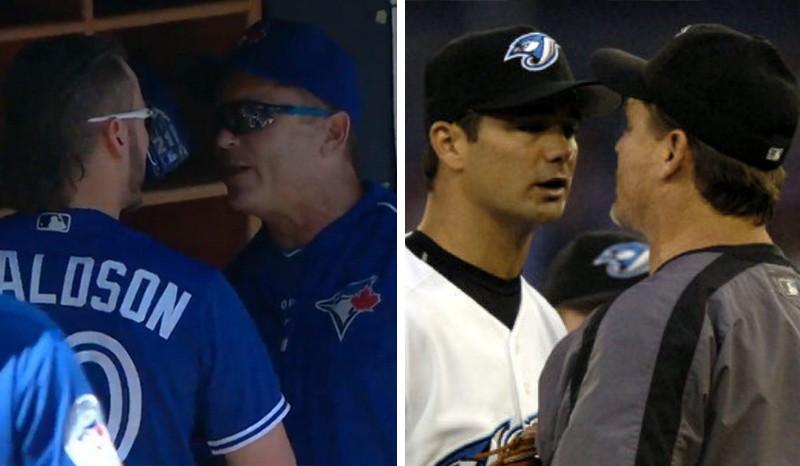