Was there any ever question? Not only was this the best baseball game of 2015, it’s arguably one of the top games of all-time; not just in baseball, but in all professional sports.

Last night, MLB Network featured their Top 10 Games of the 2015 season, and to virtually no one’s surprise, Game 5 of the ALDS between the Blue Jays and Texas Rangers came in at number one on the list.

I could wax poetic about this game, but in fear of milking Game 5 completely dry, I’ll keep this short and sweet. But the honour bestowed by MLB Network was totally deserving.

Even to the most casual baseball fan that had no vested interest in the Toronto Blue Jays or the Texas Rangers, they surely found Game 5 of the ALDS wildly entertaining.

Remember how I said Game 5 is the gift that keeps on giving? Well, it turns out there’s another little nugget that was left over from October 14th.

The MLB Network special heavily featured audio from the Texas Rangers radio team on KRLD-FM, and apparently Matt Hicks had enough of the shenanigans.

“GET IT TOGETHER … IT’S BASEBALL” will hopefully become the new go-to phrase when yelling at the television and/or children on your lawn.

Ian Hunter
Ian has been writing about the Toronto Blue Jays since 2007. He enjoyed the tail-end of the Roy Halladay era and vividly remembers the Alex Rodriguez "mine" incident. He'll also retell the story of Game 5 of the 2015 ALDS to his kids for the next 20 years.
Tags : audio     Game 5 ALDS     MLB Network     Playoffs 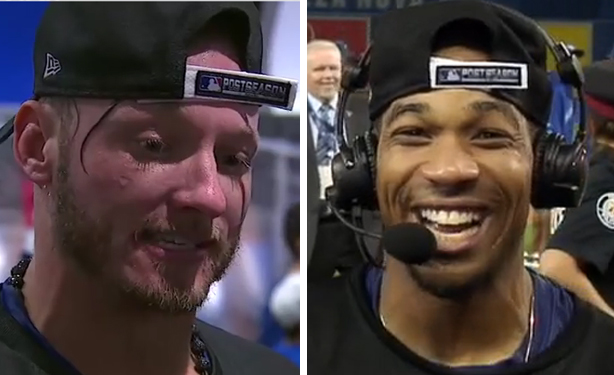 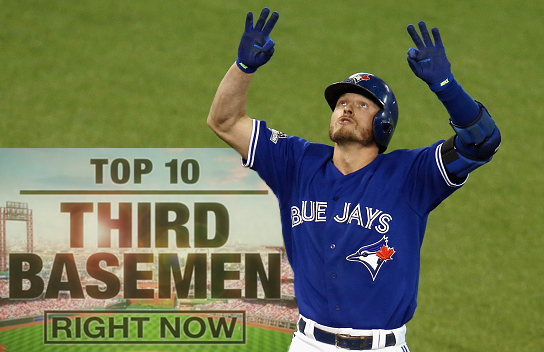