The Blue Jays Napped in Between Games During Their Double Header

There are many ways one can occupy their time in between double headers. You can play cards, go to the video room, grab a bite to eat, or even work in the cage. So how did the Blue Jays decide to kill some time earlier today? By taking a group nap.

Hat tip to @2for17 for catching that the Washington Nationals TV broadcast on MASN mentioned something about a rather relaxing way the Jays spent their time in between games.

One can only imagine the scene these people may have walked into; the lights dimmed down, everyone on the roster with blankets wrapped around them and lying on the floor just like nap time in Kindergarten class.

If this report by the MASN crew is true, it would add to the already impressive list of team-building exercises by the Toronto Blue Jays in recent years.

Those activities include: bringing in a baby tiger and lion into the clubhouse, having a meeting about which music to play which day in the clubhouse, and also the occasional game of pre-game footy on the field.

Hey, it it helps keep the team refreshed and alert, then why not catch a few Z’s during some down time? So far it seems to be working as the Blue Jays are undefeated when they participate a pre-game team nap.

Suddenly, this seemingly innocuous tweet by Marcus Stroman from last week has a great deal of context.

Ian Hunter
Ian has been writing about the Toronto Blue Jays since 2007. He enjoyed the tail-end of the Roy Halladay era and vividly remembers the Alex Rodriguez "mine" incident. He'll also retell the story of Game 5 of the 2015 ALDS to his kids for the next 20 years.
Tags : Blue Jays     Blue Jays nap 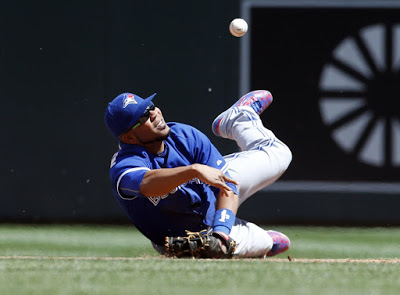 What’s Wrong with the Blue Jays? 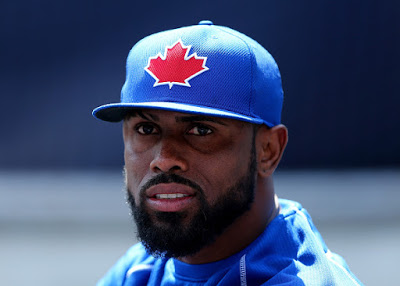