AUDIO: The Buck Martinez/James Brown “Get Up” Mashup

Ever wondered what Buck Martinez’ new home run call would sound like combined with an iconic James Brown song? Now the wait is over!

For some unexplained reason, I decided to overlay Buck’s new “get up, get up, gone” home run call as a part of James Brown’s iconic track, “Get Up”. Turns out that it’s actually pretty catchy.

For the sake of brevity, it’s only a 17 second loop. Have a listen for yourself after the jump and get up!

And just in case you haven’t heard it before (or just need a refresher), Buck Martinez was also the inspiration behind The Edwin Encarnacion Song from a few years back. Evidence that Buck’s play-by-play calls truly are the gifts that keep on giving.

Ian Hunter
Ian has been writing about the Toronto Blue Jays since 2007. He enjoyed the tail-end of the Roy Halladay era and vividly remembers the Alex Rodriguez "mine" incident. He'll also retell the story of Game 5 of the 2015 ALDS to his kids for the next 20 years.
Tags : audio     Buck Martinez 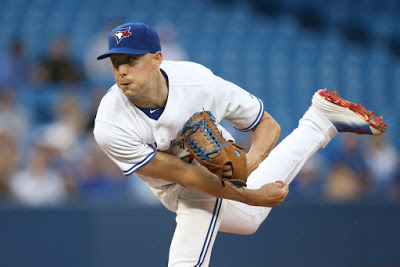 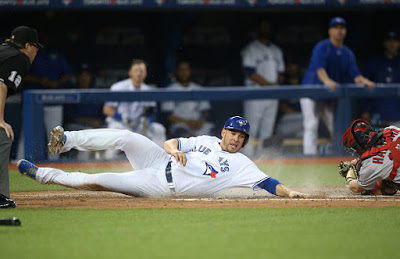