An Ode to John McDonald

Scour through the hundreds of players who have adorned a Toronto Blue Jays uniform over the years, and you’d be hard-pressed to find a guy more beloved than John McDonald.

The Blue Jays may not have fielded competitive teams during his tenure in Toronto, but Johnny Mac truly made the club worth watching. At any given moment, he could come through with a dazzling play which very few infielders had the chance of even getting go.

McDonald was the embodiment of the “everyman” baseball player, and I think that’s what made him so likeable and relatable; his work ethic, his demeanor, and his clear passion for the game.

Johnny Mac wasn’t this hulking mass of muscles who could crank out 500 foot home runs at a moment’s notice. John McDonald just seemed like a regular guy who didn’t necessarily possess the superstar skills of his fellow teammates, but that didn’t prevent him from putting forth a superstar-sized effort.

Admiration for John McDonald stretched beyond the boundaries of baseball. He wasn’t just a good ball player, he was (and still is) a great human being. Someone who garnered a great deal of respect both on and off the field, and was very much adored by fans and teammates.

Offensive highlights may have been sparse spanning John McDonald’s 15 year career, but when he did contribute with the bat, he certainly made it count.

This will always stand out to me as the most touching and heart-wrenching moment in Blue Jays history. A man who lost his father just days prior, goes out and hits a home run on Father’s Day … you couldn’t write a better story than that.

It spoke to the true character of John McDonald; not only that he found the will to play that day, but that he also honoured a commitment he made with his late father to meet with fans for a Father’s Day engagement prior to the game.

The game itself may have been meaningless, but many people will remember this moment forever. The entire story itself is enough to make even the most frigid person well up with tears and think of what their father means to them.

The Prime Minister of Defense

The man may not have been a prolific hitter, but man did John McDonald have an incredible glove. Almost every game in which he was in the field, it seemed like Johnny Mac would churn out another highlight reel play.

It was clearly evident that McDonald took great pride in his defensive ability. He also had this kind of six sense to know where the ball was going to bounce or land and adjusted accordingly. Tough hops or weird bounces were no match for him.

A few years back, I collected the 10 best defensive gems from John McDonald’s time with the Toronto Blue Jays, but that could’ve been easily expanded to a Top 25 list.

Johnny Mac never won a Gold Glove, but this is about as high a praise as a fielder could receive; a ringing endorsement from Hall-of-Famer, Roberto Alomar.

Once asked Robby Alomar who was best SS he ever played with. “John McDonald,” he said, without a blink
— Peter Gammons (@pgammo) January 7, 2015

Ian Hunter
Ian has been writing about the Toronto Blue Jays since 2007. He enjoyed the tail-end of the Roy Halladay era and vividly remembers the Alex Rodriguez "mine" incident. He'll also retell the story of Game 5 of the 2015 ALDS to his kids for the next 20 years.
Tags : John McDonald 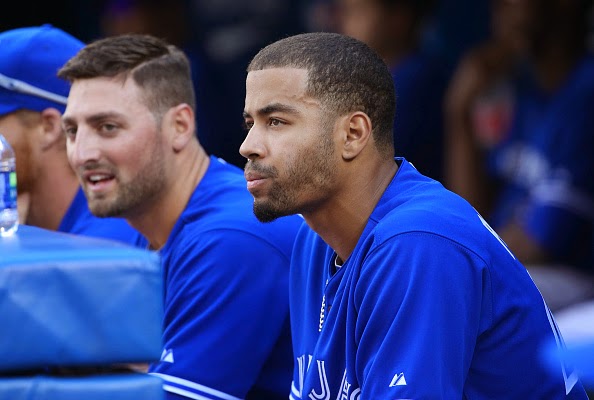 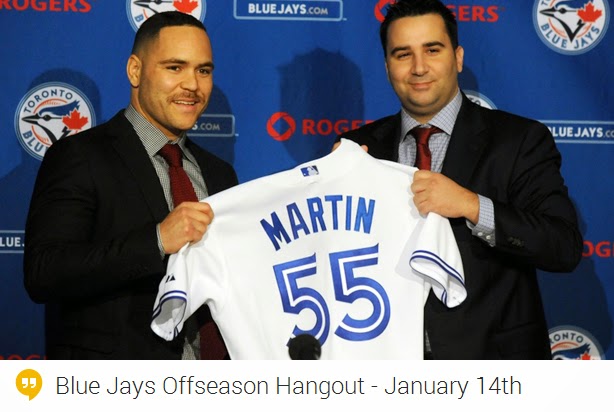