Is R.A. Dickey a Negative Influence on the Blue Jays Clubhouse?

When the Toronto Blue Jays signed Russell Martin, they likely factored in his reputation as one of the game’s  most highly-regarded leaders. Martin is revered around the league not only as a great player, but also a great influence on the clubhouse.

But at the opposite end of the spectrum, perhaps there’s a situation brewing with another player on Blue Jays roster who may be a negative influence on the team: R.A. Dickey.

Earlier today, Blue Jays play-by-play voice Jerry Howarth joined Jeff Blair for the hour and spoke about a wide range of topics; maybe the most interesting of all related to R.A. Dickey. Blair noted Dickey has apparently had a few run-ins with the Blue Jays manager.

“I’ve been told a couple times John Gibbons and R.A Dickey got into it pretty heavily.”

It’s not known whether the arguments reached Gibbons & Lilly or Gibbons & Hillenbrand proportions, but tension between the manager and one of the veterans on the roster can’t be a good thing.

This hostility between John Gibbons and R.A. Dickey must have stemmed from Gibbons’ tendency to keep Dickey on a short leash this past season. On many occasions, Gibbons wasn’t afraid to go to the bullpen if Dickey was struggling, unlike last year.

Later on, Blair also said he sees Dickey as a “benign influence” on the team, and remarked the younger pitchers on the team like Marcus Stroman and Aaron Sanchez tended to gravitate towards Mark Buehrle rather than R.A. Dickey.

It was also interesting to hear Jerry Howarth to speak very highly of all the pitchers in the starting rotation, save for R.A. Dickey. He noted that Dickey seemed like a hard nut to crack and emphasized Dickey’s hermit-like personality:

“R.A. is kind of a man unto himself on an island, and you don’t want that in your clubhouse. He gives you 200 innings, he goes out there and starts 30 games, that’s great; but you need more than that.

You need someone who is right there with his team, communicates with his team, listens, gets involved with his team; I don’t see R.A. doing that. For me, I can already see the team moving in a different direction.

You have to have people who are part of a 25 man roster, not a separate entity.”

It’s kind of assumed a 40 year old veteran with 12 seasons of experience would take his teammates under his wing. However, after two years in a Blue Jays uniform, R.A. doesn’t really seem like that kind of guy.

And that’s not necessarily a bad thing; two of the best players in Blue Jays history were notorious for keeping to themselves and doing their own thing: Roy Halladay and Dave Stieb.

But the comments by Jerry Howarth and Jeff Blair fall in line with a curious quote from Cathal Kelly of The Globe and Mail from earlier this week, adorning R.A. Dickey the team’s “unloved ace”.

Howarth makes an excellent point and hints that perhaps the Blue Jays organization is trying to shift away from individualistic players and focus more team-centric approach. And if that’s the case, maybe R.A. Dickey gets put on the trading block this offseason.

Do I agree that Dickey should be dealt just because he’s an introvert and keeps to himself in the dugout and the clubhouse? Not at all; but if the Blue Jays were already anxious to trade him in the first place, then this may be the straw that breaks the camel’s back.

Update: I also came across this piece from Ken Davidoff of the New York Post from late 2012 (just prior to the trade to the Blue Jays), which hints at a rift between Dickey and the New York Mets:

“And, in an underappreciated part of this saga that soared into visibility this week, Dickey can be a handful.

He clearly has enjoyed his rise from the ashes into a Flushing folk hero, and while he deserves praise and riches, there’s also the matter of him having to coexist peacefully in a workplace.

His gift for self-promotion and his love of attention don’t endear himself to most teammates. Instead, his durability and outstanding results led him to be appreciated but far from beloved.”

Hat tip to BettyWhiteonSteroids and HW_Plainview from the Blue Jays Subreddit for the idea. Image courtesy of Tom Szczerbowski/Getty Images Sport

Ian Hunter
Ian has been writing about the Toronto Blue Jays since 2007. He enjoyed the tail-end of the Roy Halladay era and vividly remembers the Alex Rodriguez "mine" incident. He'll also retell the story of Game 5 of the 2015 ALDS to his kids for the next 20 years.
Tags : Jeff Blair     Jerry Howarth     John Gibbons     R.A. Dickey 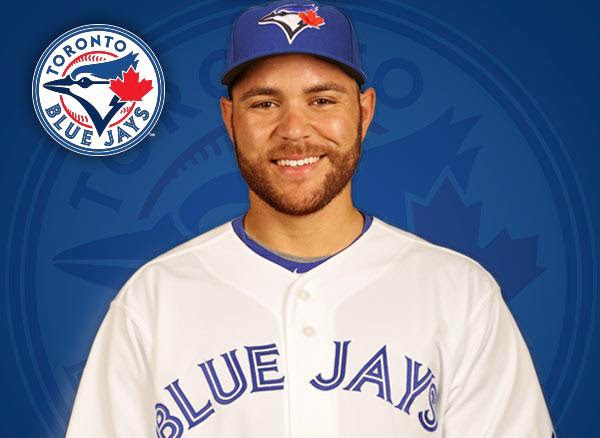 What Russell Martin Brings to the Blue Jays 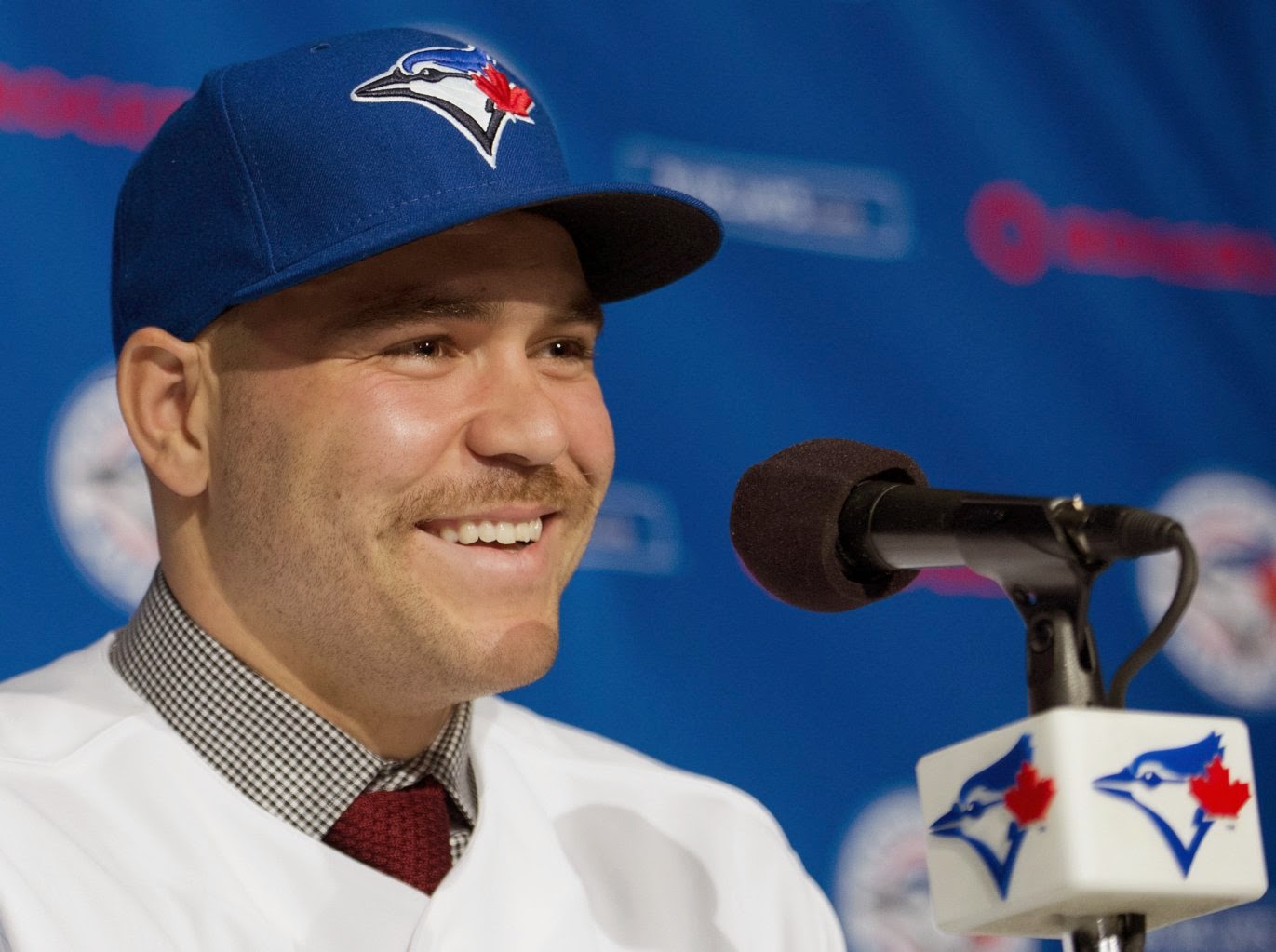