Baseball is officially back. Are there any sweeter words one can utter in early April to a baseball fan?

As great as it was to see the players in action in Florida and to hear about the new team dynamic, it was nice for games to finally become official again. There becomes a point around three to four weeks into Spring Training when you just want to get started already.

The Blue Jays had a solid start to the season as they defeated the New York Yankees 6-1 in their Season Opener. For the most part, it was quite the team effort as both the veterans and young players all contributed towards the win.

Hutchison Holds His Own

By naming Drew Hutchison their Opening Day starter, the Blue Jays were invariably setting expectations high for him to deliver this season. With Stroman on the shelf for 2015, the Jays will be leaning heavily upon contributions from Drew Hutchison.

While he didn’t exactly mow down the Yankees on their home turf, Hutchison certainly held his own against an extremely lefty-heavy lineup. I’ll refrain from using superlatives like “amazing” and “clutch” because Hutchison really didn’t have a masterful performance.

Then again, he really didn’t need to.

It was hard to tell whether it was just Yankee Stadium or what, but Jose Bautista was busy in right field as a lot of balls were hit hard to right field. In any other stadium they might seem like comfortable outs, but many times, those fly balls were dangerously close to going out.

It’s still incredibly early to tell whether or not Drew Hutchison will ultimately earn that title of ‘Blue Jays number one starter’, but the early returns are decent so far.

It’s always great to see a young player like Devon Travis hit those career milestones, but did anybody expect him to cross off “hit a home run” from his to-do list this soon?

Not only that, but Travis’ family was in the stands at Yankee Stadium to witness the moment in person. Watching Travis fulfill his boyhood dream and take it all in was a great Opening Day event.

Devon Travis sped around the bases as it only took him 18.25 seconds to go first to home (according to Tater Tot Tracker) and he quite clearly sprinted nearly the entire way.

You want to talk about a high pressure environment – how about making your Major League debut in the Bronx in front of over 48,000 Yankee fans?

Watching Miguel Castro’s mannerisms and body language, you’d never know he was a rookie … let alone a 20 year old rookie getting his first taste of action above high A ball. Castro simply looks like he belongs in the Majors.

I was a little surprised to see that John Gibbons barely even waited one game to deploy one of his new bullpen toys, but Miguel Castro answered the call and might’ve had many in the dugout pondering “who exactly is this guy?”

That’s probably what Brian McCann was saying after this pitch. Castro actually missed up and away with his pitch, but it didn’t really seem to matter as it was called for a strike anyway.

If Castro continues to bewilder opposing hitters like he did in Spring Training and yesterday against the Yankees, his name might be one that’s suddenly on a lot of opposing team’s radars.

Ian Hunter
Ian has been writing about the Toronto Blue Jays since 2007. He enjoyed the tail-end of the Roy Halladay era and vividly remembers the Alex Rodriguez "mine" incident. He'll also retell the story of Game 5 of the 2015 ALDS to his kids for the next 20 years.
Tags : Devon Travis     Drew Hutchison     Miguel Castro     Opening Day 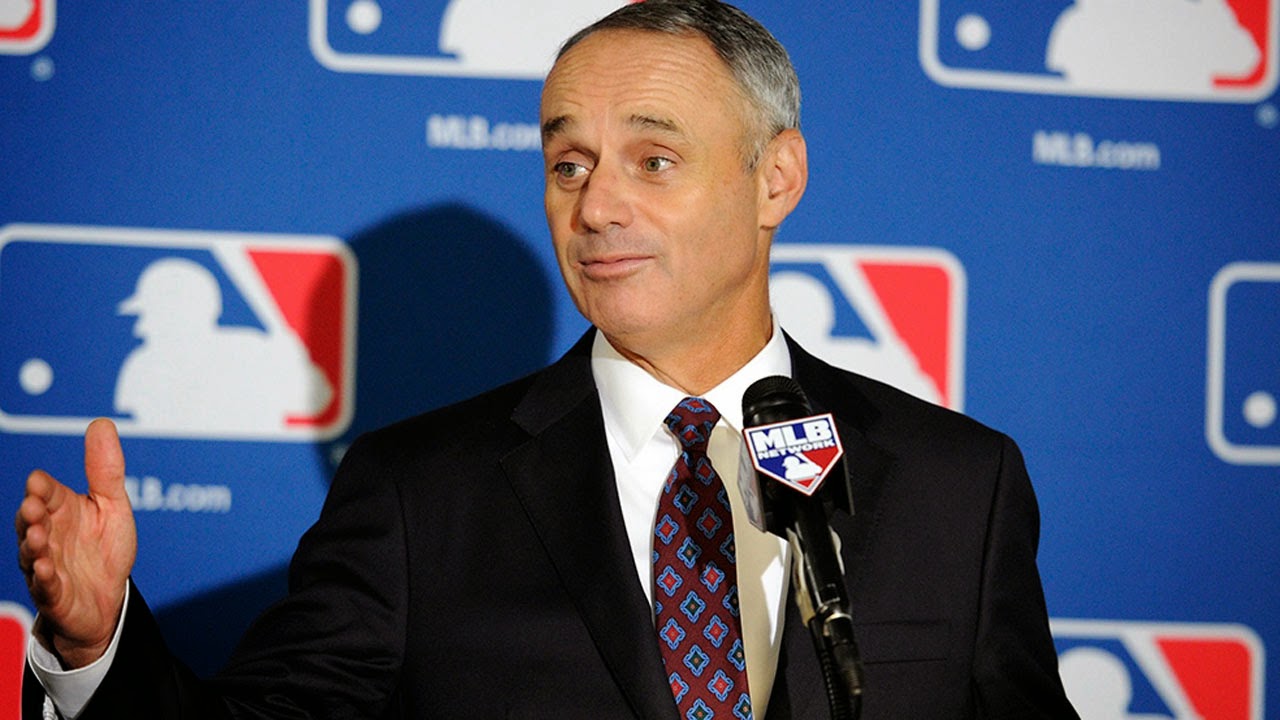 Is Rob Manfred Going to Announce an All-Star Game in Toronto? 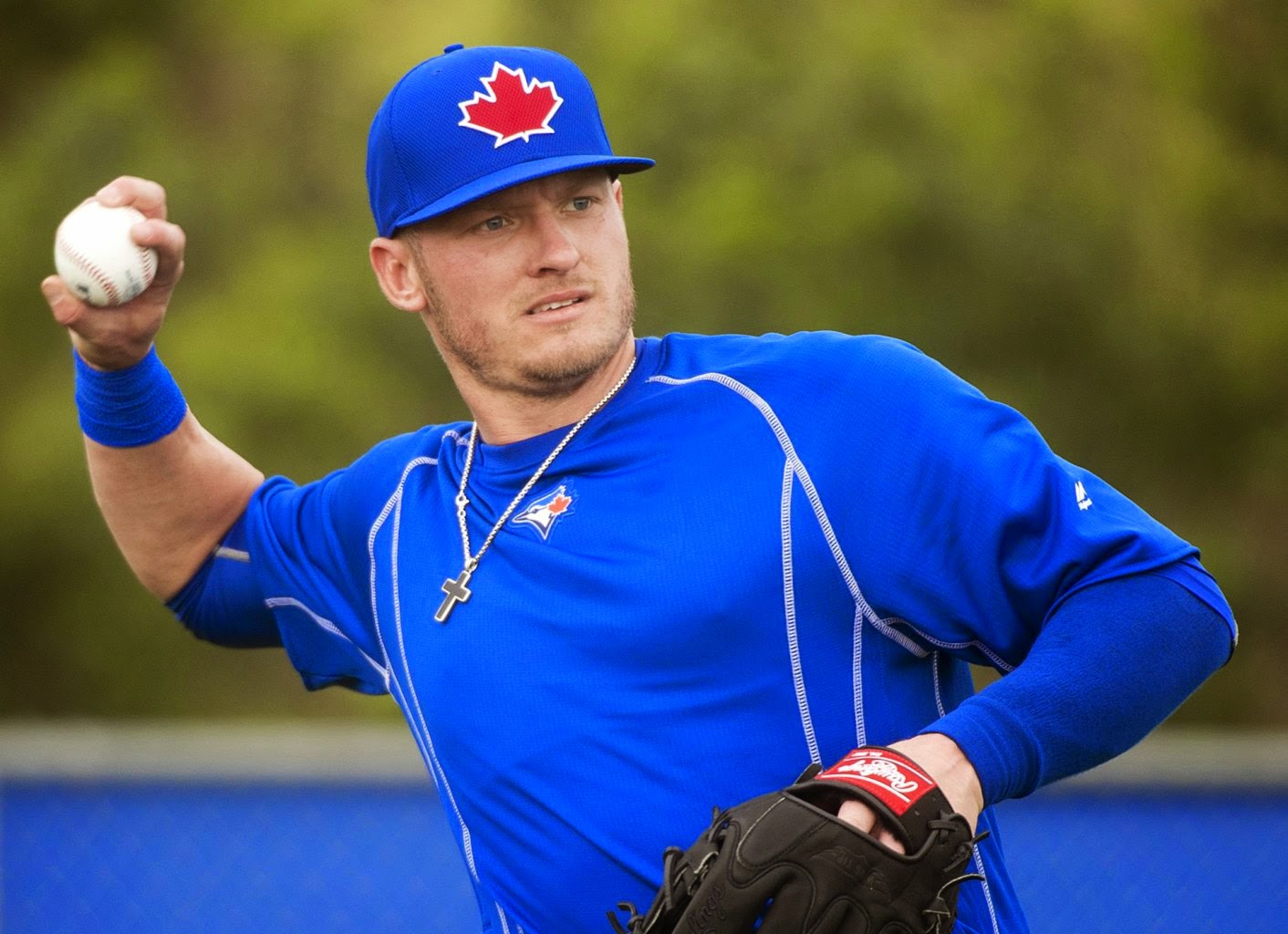