The Final Nail in the Coffin

Well, there it is … that’s the final nail in the coffin. The cherry on top of the Blue Jays utterly horrible season was watching the Boston Red Sox clinch a World Series title at Fenway Park.

The team that finished dead last in the AL East just one year ago completely turned their fate around and became the best team in baseball in 2013. Meanwhile, the Blue Jays were left out on the outside looking in.

It was as if the Boston Red Sox rid themselves of their bad juju, mojo or whatever you want to call it, and it was inherited by the Toronto Blue Jays this season. A team that seemed to be a mess from the inside out magically transformed in the offseason and ultimately found a way to win.

Ordinarily, most Blue Jays fans wouldn’t really care who wins the World Series if it couldn’t be their favourite team. But this year’s World Series had a much different feel for the Blue Jays fanbase for a multitude of reasons.

First and foremost, the whole John Farrell thing. He abandons the Blue Jays and sets off for his dream job in Boston and subsequently wins a championship. That’s a tough pill to swallow for anybody, but let’s be honest … Farrell didn’t will the Red Sox to win the World Series, the players did.

This isn’t just a bitter Jays fan speaking here, but when a front office assembles a championship-calibre roster, the manager himself has very little impact on a team’s win-loss record.

As a contrast, if John Farrell doesn’t leverage himself into a spot with the Red Sox this season and stays with the Blue Jays, there’s very little he could’ve done to prevent the mess that transpired in Toronto in 2013.

Secondly, I think the other main reason why watching the Red Sox win the World Series was tough for Blue Jays fans is because it was supposed to be the Blue Jays’ year and not the Red Sox’s.

Toronto was pegged as the team to beat, and in fact they were the team that the American League East beat up on. And as the Tao of Stieb so eloquently put it, the Red Sox winning the World Series was the final straw in what was a forgettable season for the Blue Jays.

The Red Sox winning the World Series would pretty much be the perfect conclusion to the Jays’ miserable season.
— Tao of Stieb (@TaoofStieb) October 31, 2013

As I watched the Boston Red Sox progress throughout the playoffs, I found myself experiencing a gamut of emotions. At first, it was sheer anger that the team managed by John Farrell was in the playoffs.

On numerous occasions, like a senile old man I muttered obscenities at the television whenever Boston was performing well. It was at that very moment I realized my latent disappointment towards the Blue Jays had suddenly manifested itself into sheer anger towards the Red Sox.

Some of you might be able to relate here, but I found myself resenting the Red Sox when in fact I should have been directing my anger to how poorly the Blue Jays performed this season.

Or going back even further, I should not have had disdain towards John Farrell for wanting to manage the Boston Red Sox. The onus should have been on the Toronto Blue Jays office to recognize their manager was being recruited by the Red Sox right under their very noses.

The instant Alex Anthopoulos had an inkling the entire John Farrell situation had the potential to go sideways, he should have addressed it right then and there instead of imposing a “no lateral moves” club policy.

So I suppose if there’s one takeaway from the combination of the Red Sox winning the World Series and the Blue Jays not winning it, it’s that moving on and letting go can be somewhat cathartic.

Harbouring feelings of anger aren’t going to help the Blue Jays win in 2014. Dwelling on the disappointing results of the past season won’t make things seem any better moving forward.

I guess all one can do is hope things will be better next year.

Ian Hunter
Ian has been writing about the Toronto Blue Jays since 2007. He enjoyed the tail-end of the Roy Halladay era and vividly remembers the Alex Rodriguez "mine" incident. He'll also retell the story of Game 5 of the 2015 ALDS to his kids for the next 20 years.
Tags : Alex Anthopoulos     Boston Red Sox     John Farrell     World Series 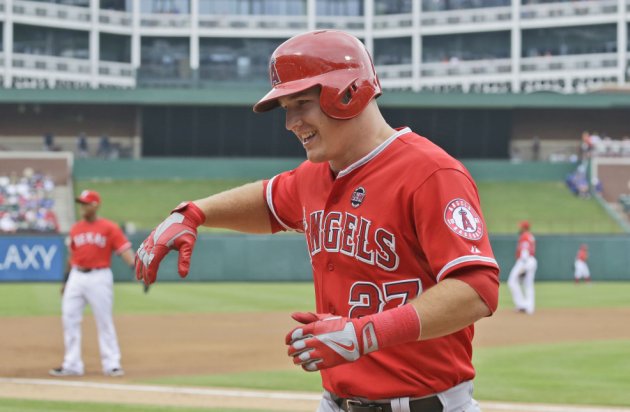 The BBA Ballot: Awarding the Year’s Best in Baseball 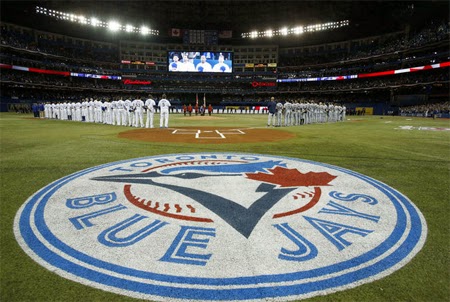 Do the Blue Jays Have to Spend to Contend?