Over the past 35 years, the Toronto Blue Jays have built themselves a rich history. The team has seen many changes since its inception in 1977, however one thing has has remained synonymous with the club since day one; and that’s the illustrious moustache.

Many iconic Blue Jays have donned moustaches over the years, and in honour of Movember I’ve compiled each and every single one of them into one video for your viewing pleasure. For those counting, it’s 117 moustaches in 204 seconds.

Perhaps the most revealing thing uncovered during my research for this project was there were five Blue Jays players named Willie who had a moustache. There’s no way that’s a coincidence, as being named Willie must have been a prerequisite for having a moustache (or vice versa).

In case you wanted an entire rundown of every moustache, here’s a full list with all 117 pictures and names after the jump.

Ian Hunter
Ian has been writing about the Toronto Blue Jays since 2007. He enjoyed the tail-end of the Roy Halladay era and vividly remembers the Alex Rodriguez "mine" incident. He'll also retell the story of Game 5 of the 2015 ALDS to his kids for the next 20 years.
Tags : Cliff Johnson     Dave Stieb     moustache     Movember     mustache 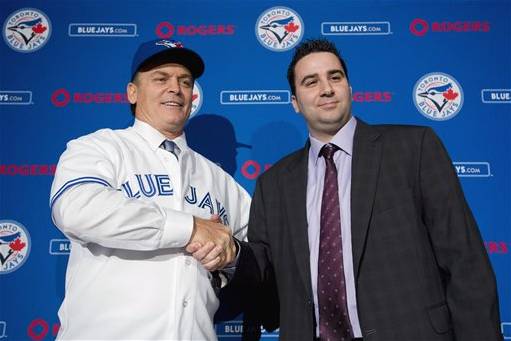 John Gibbons is Back with the Blue Jays 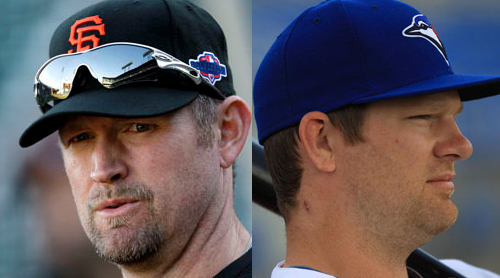