I’m happy to announce that Blue Jay Hunter Yahoo Fantasy Baseball is back once again. We’ll be looking to assemble a myriad of managers from the blogosphere and Twittersphere for yet another year of fantasy baseball.

It will be a very similar format as last year’s league, so here are all the details:

These positions and categories aren’t necessarily set in stone and may be subject to change depending on how the majority of managers feel about them.

Update: Thanks very much to those who inquired, but unfortunately the BJH Fantasy Baseball league is now full.

Ian Hunter
Ian has been writing about the Toronto Blue Jays since 2007. He enjoyed the tail-end of the Roy Halladay era and vividly remembers the Alex Rodriguez "mine" incident. He'll also retell the story of Game 5 of the 2015 ALDS to his kids for the next 20 years.
Tags : fantasy baseball
Previous post

Will Encarnacion Breakout or Break Down in 2011? 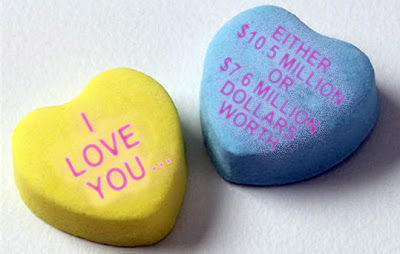