Members of the Bautista Appreciation Society, buckle yourselves in because the next 24 hours could be a bumpy ride.

We will learn by 11:59 pm on Saturday evening whether or not the Blue Jays will offer Bautista a contract and thus avoid arbitration.

Reading around the Blue Jays blogosphere and glancing through the papers, the consensus is that the Jays will in fact non-tender Bautista as he would become way too expensive as a utility infielder/outfielder.

If Bautista were to be assigned as a full-time third baseman or left fielder, the Blue Jays could easily justify spending $3 million per year. Judging by the 30 percent raise Jose received last year, one could guesstimate that he might make upwards of $3.12 million in 2010.

However, contract offers might possibly excel far beyond $3 million per year according to Bautista’s FanGraphs page. While his value is ranked a little astronomical at $8.4 million, Jose could viably fetch a decent amount on the free agent market as he upped his WAR to 1.9 in 2009.

That’s the thing about Jose Bautista – he could literally fit in on any team, in almost any position. Bautista is the proverbial Swiss Army Knife in the lineup.

Unfortunately as with any mighty titan, he has an Achilles Heel … and that is right-handed pitching. His .202 batting average against righties is his kryptonite and a huge stumbling block for an everyday player.

Some promising news from the Winter Meetings – Cito Gaston said he might try using Bautista as a leadoff hitter against left-handed pitchers next season. This is a very rare occassion where I actually agree that Cito is on to something; Bautista’s .382 on base percentage speaks volumes – but ONLY against right handers.

Of course, I don’t want to think that September 2009 was just an anomaly, but damn … Jose raked during the last month of the season. I start salivating when I look back at his September statistics and see those ten home runs and .944 OPS. We’ve seen Bautista at his worst and his best, but if September was any indication of what he’s capable of, he’s damn scary at his best.

I know $3 million seems like a lot of money, and it is (especially when you only have an $80 million dollar payroll to work with), but considering how many uncertainties there will be with this team on the field next season, it would be nice to have the stability and flexibility of Jose Bautista on the roster.

With a starting rotation with a core that is fairly young, the Blue Jays will need all the defense they can get to support their young starters. And Jose Bautista is a solid defensive player who is always a threat to gun down runners from the outfield or merely keep the ball in the infield.

So should the Jays let Bautista go? No way, Jose.

The defense rests its case.

Ian Hunter
Ian has been writing about the Toronto Blue Jays since 2007. He enjoyed the tail-end of the Roy Halladay era and vividly remembers the Alex Rodriguez "mine" incident. He'll also retell the story of Game 5 of the 2015 ALDS to his kids for the next 20 years.
Tags : Bautista Appreciation Society     Jose Bautista 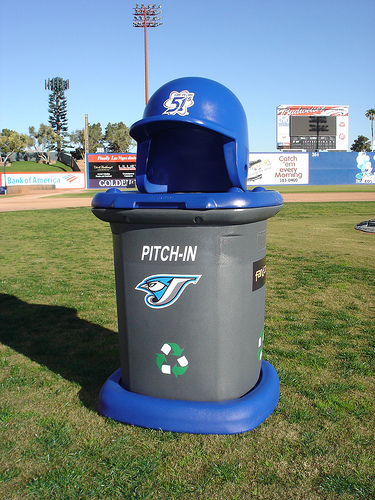 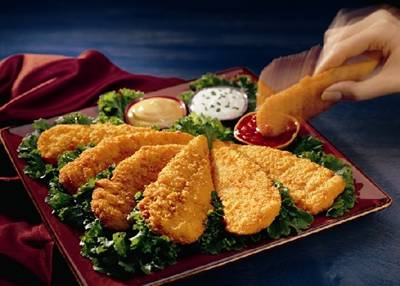