It’s only fitting that we play out the best defensive third baseman that the Blue Jays have ever had with his imfamous walkup music. I’ll miss you Scotty.

Ian Hunter
Ian has been writing about the Toronto Blue Jays since 2007. He enjoyed the tail-end of the Roy Halladay era and vividly remembers the Alex Rodriguez "mine" incident. He'll also retell the story of Game 5 of the 2015 ALDS to his kids for the next 20 years.
Tags : Cincinnati Reds     Scott Rolen
Previous post 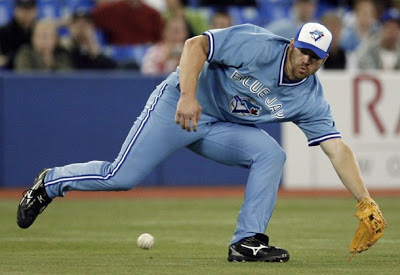