Scott Richmond: Rookie of the Month

If it wasn’t for the oblique injury to Ricky Romero, we could be having the argument about whether Richmond or Romero had the better start to the season. But despite all that, Scott Richmond continues to exceed expectations, brought in as the fifth starter and has quickly soared up the Blue Jays starting rotation depth chart.

Congratulations on your Rookie of the Month award Scott, we believed in you all along! As a reward, we’ll be sending you a $25 gift card for the LCBO. Feel free to use it on any alcohol to spike the Kool-Aid, if you so choose.

Ian Hunter
Ian has been writing about the Toronto Blue Jays since 2007. He enjoyed the tail-end of the Roy Halladay era and vividly remembers the Alex Rodriguez "mine" incident. He'll also retell the story of Game 5 of the 2015 ALDS to his kids for the next 20 years.
Tags : Ricky Romero     Rookie of the month     Scott Richmond 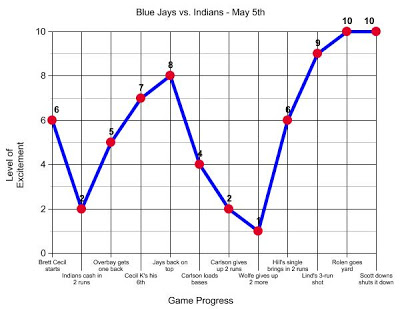 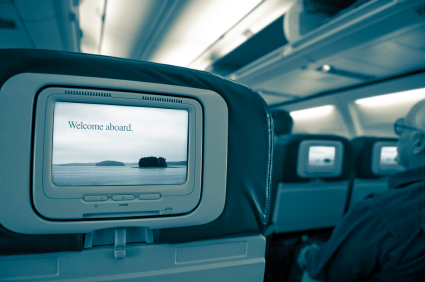