In a blink of an eye, that excruciatingly long 6 month off-season has finally led its way to Opening Day. There’s a certain magic in the air that’s reminiscent of that faithful day on April 7th, 1977 when the Blue Jays began their journey to greatness.

I can imagine that the atmosphere at tonight’s game will be incredible, and I can’t wait to finally step into the Rogers Centre for another incredible season of Blue Jays baseball. I will be wearing my throwback power blues loud and proud, and will likely have calluses on my hands from clapping so hard.

Whether you’re at the Rogers Centre or watching from home, you gotta believe. Go Jays Go!

Ian Hunter
Ian has been writing about the Toronto Blue Jays since 2007. He enjoyed the tail-end of the Roy Halladay era and vividly remembers the Alex Rodriguez "mine" incident. He'll also retell the story of Game 5 of the 2015 ALDS to his kids for the next 20 years.
Tags : 2009 Home Opener     Detroit Tigers     Opening Day     Toronto Blue Jays 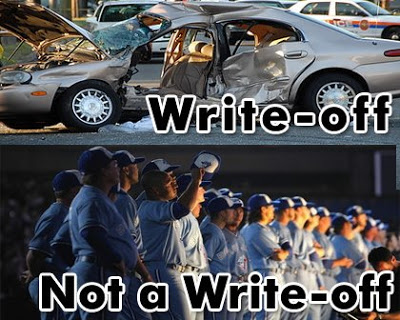 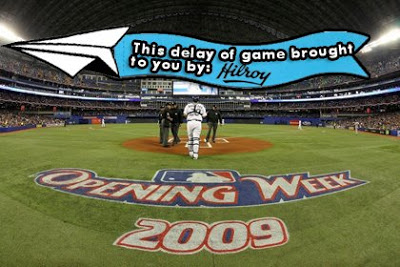