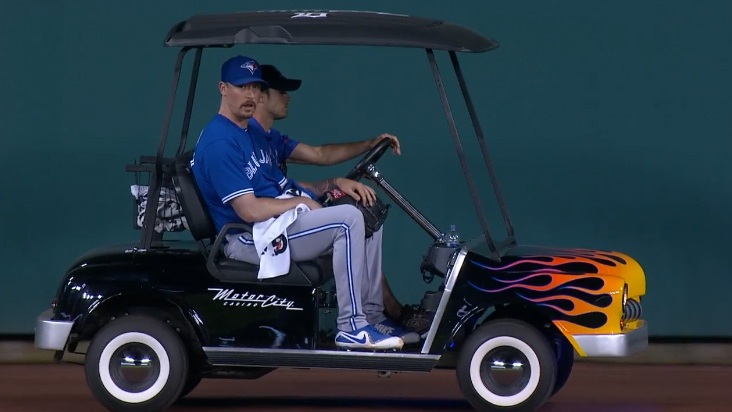 When I heard that Major League Baseball was bringing back bullpen carts, I thought it was ridiculous. In an attempt to speed up games, MLB believed driving relievers in from the bullpen on golf carts would save time. It was a preposterous thought.

That was until I finally saw it in action during Friday night’s Blue Jays-Tigers games. Now, I’m a believer … bullpen carts are back and I could not be happier.

John Axford was apparently the very first pitcher to test drive the brand new bullpen cart at Comerica Park. We caught a brief glimpse of it prior to Danny Barnes’ impromptu relief appearance, but he chose to arrive at the mound under his own power.

I’m not sure, but I think this is like spotting Captain America’s shield on Tony Stark’s workbench in Iron Man.

Normally, going to the bullpen in the second inning is a bad thing, but getting a glimpse of this bullpen cart is almost worth it. pic.twitter.com/Jqh5Pff8oY

Axford, however, wanted to ride in style. That he did as he took the Tigers’ badass bullpen cart in from right field at Comerica Park. Now, this is how you make an entrance into a Major League Baseball game.

According to the Tigers’ broadcast, Axford was the very first pitcher of the 2018 season – either home or visiting – to hitch a ride on the Comerica Park bullpen cart. Better yet, the MotorCity Casino Hotel Bullpen CartTM.

The burning question – why did it take so long for someone to catch a ride on this badass machine? If it were a simple golf cart, I could understand why players would prefer to come in from the bullpen under their own volition. This looks like a man who’s having the time of his life.

To the best of my knowledge, the Blue Jays haven’t unveiled a bullpen cart for the Rogers Centre, but after this, they may want to start working on a prototype.

At the very least, if a reliever is going to enter a game with their team losing, they may as well look cool doing it. 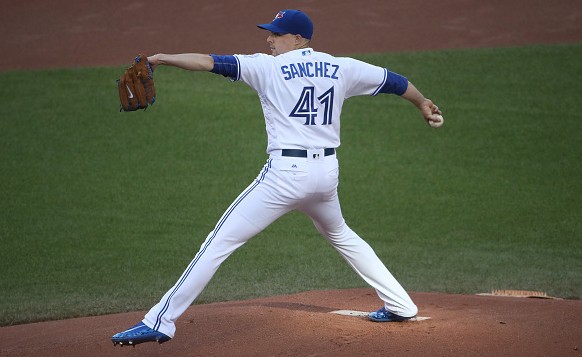 Moving Aaron Sanchez to the Bullpen Was a Foregone Conclusion 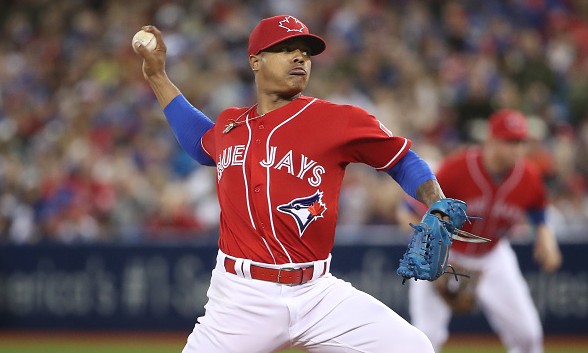 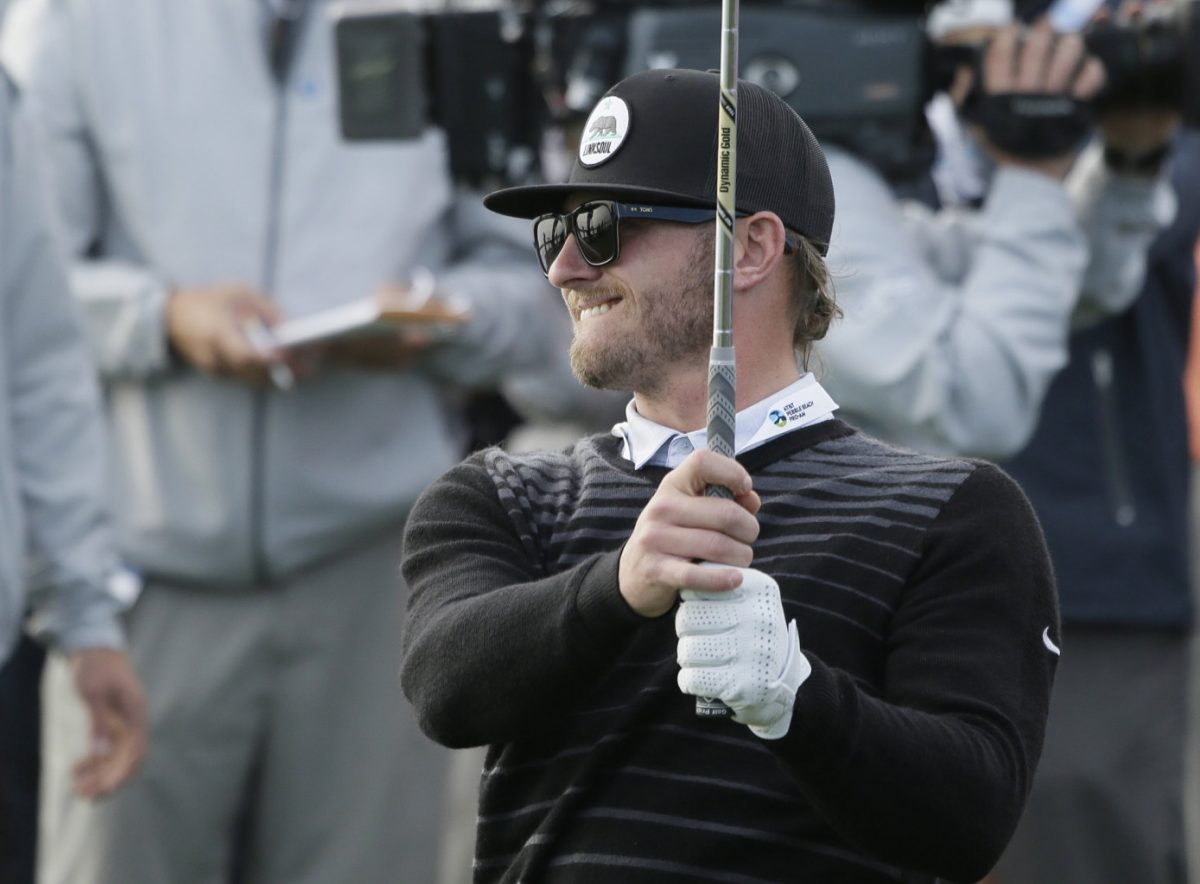