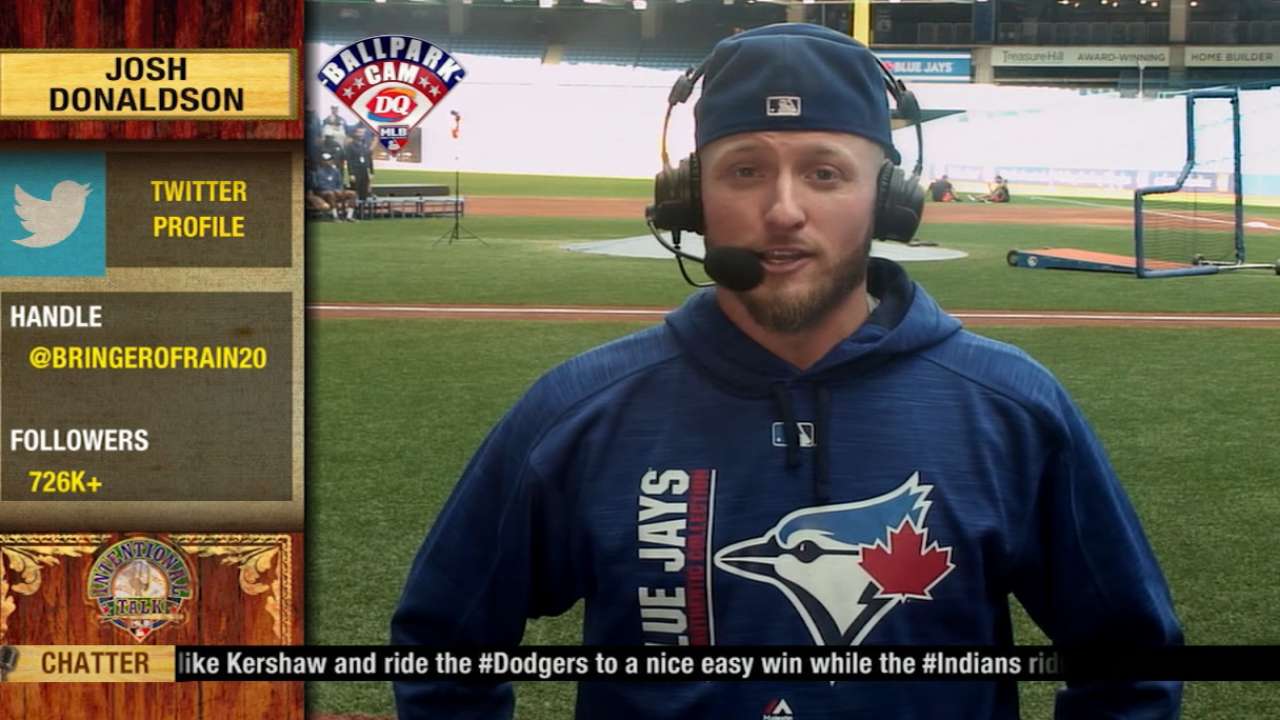 Everyone has their own guilty pleasure food concoctions. As a teenager, I was known to put peanut butter on hot dogs and summer sausuage sandwiches. I admit, that’s slightly horrifying.

Somehow, food faux pas are a little more forgivable when they come from professional athletes. Take Josh Donaldson for example. Among the many things he discussed on MLB Network’s Intentional Talk yesterday, the most interesting subject broached was his go-to snacks from his college days.

Donaldson’s answer was intriguing if anything. The snacks part of the segment starts at the 2:53 mark below.

We think @BringerOfRain20 has changed his diet since college… The @BlueJays slugger was back with @KMillar15 and @ChrisRose yesterday! pic.twitter.com/be9tFYd32B

In case you missed that, Donaldson said he used to eat chicken ramen noodles topped with Cool Ranch Doritos and ranch dressing. Like most starving college kids, JD was a fan of Little Caesars Hot-N-Ready pepperoni pizzas.

Last year, Donaldson told Vice Sports that one of his favourite snacks was crushed up Dad’s Oatmeal Cookies in a glass of milk, so the man knows how to crush calories.

One lingering question from that Vice video: who exactly was the player that eats pasta with mayonnaise on it? Judging by the strange way Donaldson dresses his ramen noodles, I think we may have just found the culprit. 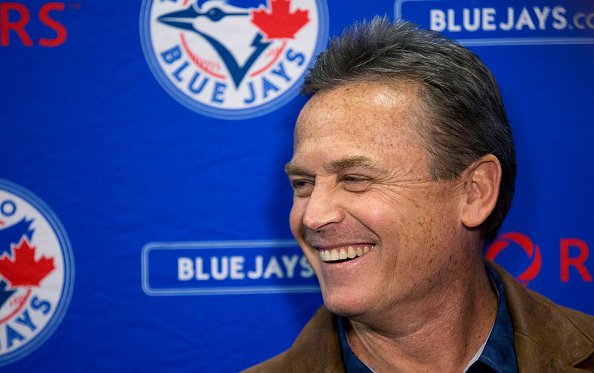 John Gibbons Reveals Which Actor Should Play Him in a Movie 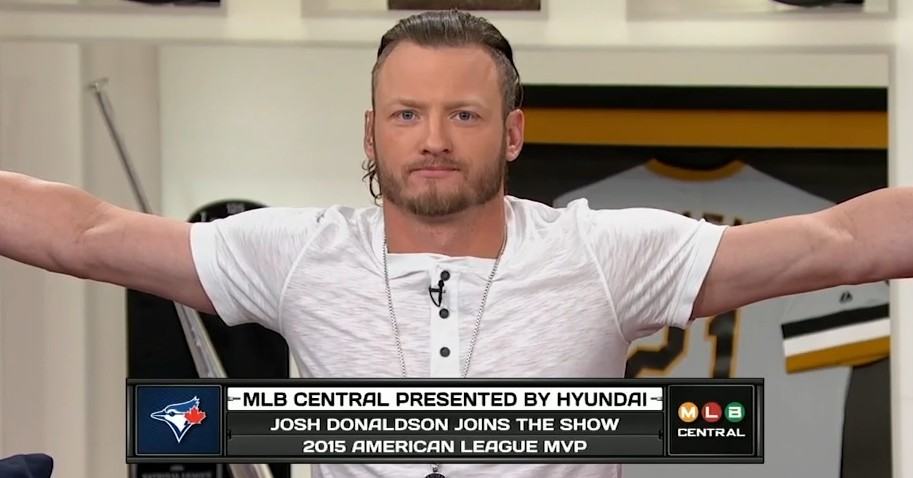