Have you ever wondered what certain professional baseball players would do for a living if they didn’t play baseball? I have. And if one thing’s for certain, it’s that Todd Stottlemyre could’ve moonlighted as a professional wrestler.

For this week’s Flashback Friday, we take a look back to Todd Stottlemyre’s speech from the 1993 World Series Victory Celebration.

I say “speech,” but it sounds much more like he cut WWE promo. Stottlemyre definitely plays the part of the heel very well, and I’d even go as far as to say that Todd kind of reminds me of Chris Jericho in this shoot.

If you’re wondering what spurred Todd Stottlemyre to go after the mayor of Philadelphia Ed Rendell, it was an off-cuff remark Rendell made about Stottlemyre to reporters following Game 4 of the World Series:

“I could envision them (the Phillies) getting swept by a combination of the White Sox’s pitching and the Blue Jays’ hitting. But not this pitching staff. If Frank Thomas could hit a ball 430 feet off Stottlemyre, I could hit one 270. I’d like to bat against him.”

Not wanting to back down from a fight, Todd Stottlemyre then issued his own challenge to the mayor:

“I’ll tell you what. When this thing is over, I’ll fly to Philly. Tell the mayor to put a uniform on, and we’ll see what happens. I’ll probably put the first three behind his head, then paint the outside corner.”

As I was watching the video, I was just waiting for that moment where the mayor of Philadelphia’s entrance music would start playing midway through Todd Stottlemyre’s speech and would challenge him to a match right then and there.

It actually turns out Todd Stottlemyre was no stranger to controversial speeches, as he uttered these words just one year prior at the 1992 World Series Victory Celebration.

So I tip my cap to Todd Stottlemyre, because if he ever wants to show up on RAW and cut a promo denouncing the Philadelphia Phillies or challenging Ed Rendell to a rematch, that’s cool with me. 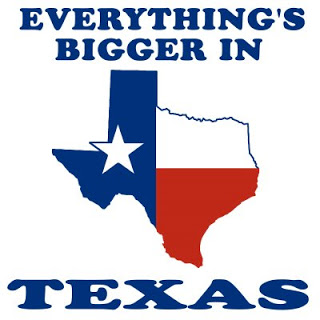 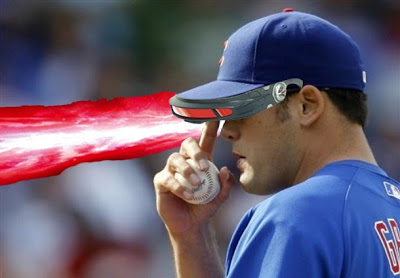