In the wake of a stunning loss on Tuesday night at the hands of the Oakland A’s, John Farrell decided to shake things up and made some drastic changes to not only the starting lineup, but the bullpen as well.

If Farrell was looking to send a message to multiple members of the Blue Jays roster, it was certainly received loud and clear; and perhaps that message resonated most with Adam Lind and J.P Arencibia.

A lot of fans (your truly included) pined for weeks to have Lind removed from the cleanup spot. And then when John Farrell finally moved him down to bat in the eighth spot, I got a strange feeling in the pit of my stomach.

Here’s somebody who’s been a lightning rod for criticism since 2010, and now all of a sudden I can’t help but feel bad for the guy. John Farrell has done his best to treat Lind with kid gloves, but maybe some “tough love” was necessary in this particular situation.

Looking at the boxscore from yesterday’s game, you’d never know Adam Lind had just been demoted from the cleanup spot in the starting lineup after going 2 for 4 game with a home run. Some say moving him out of that high leverage spot was the catalyst for it all, but I personally think it was the high socks.

And then we have J.P. Arencibia; the afternoon after being pinch hit for Omar Vizquel in the top of the ninth, J.P. responded the very next day with an emphatic home run. It was almost as if Arencibia responded to his manager and said “pinch hit THIS!”

Apparently J.P. Arencibia was pretty shaken up after being pinch hit for in Tuesday’s game, and I guess he took it a lot more personally than I ever expected he would. John Farrell might not have intended it to be a motivation tactic, but it certainly yielded some great results the following game.

Even though he has just over one season’s experience as a manager under his belt, there are some instances where it’s very evident that John Farrell is still a little green. Much like the Blue Jays themselves, there is still room for improvement.

I can appreciate that Farrell isn’t trigger happy with the lineup, because that was one of the criticisms of former manager John Gibbons. He almost tinkered with the lineup too much, while Cito Gaston didn’t tinker enough.

It seems like John Farrell is still finding his way as a manager, and I’m cool with that. In order to find out what works best for his club, he’s also going to need to find out what doesn’t work. And I guess he can now scratch batting Adam Lind fourth and pinch hitting for J.P. Arencibia off that list. 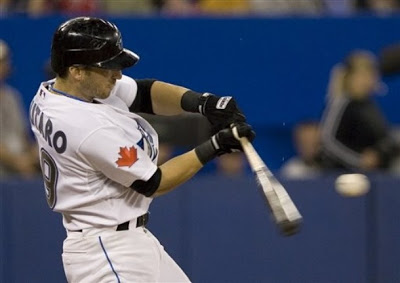 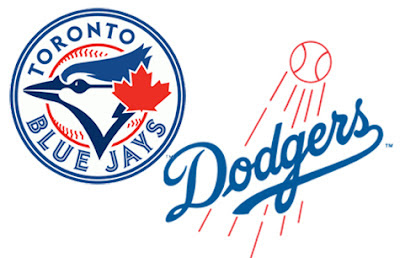 The Difference Between the Dodgers and Blue Jays 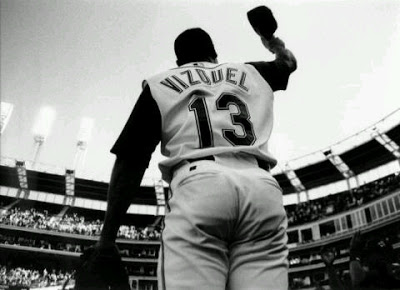