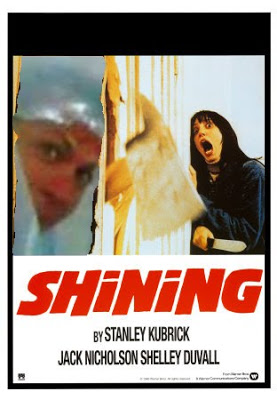 It’s safe to say that there is a lot of pressure on Alex Rodriguez going into the ALCS.

As the highest paid player in the league on the team with the highest payroll, there will be very lofty expectations for him and the New York Yankees going into their series against the Los Angeles Angels.

Although he’s been painted as a notorious choke artist in October, Rodriguez actually had a decent ALCS against the Minnesota Twins hitting .455 and going 5 for 11. Most importantly, he hit that game tying two-run homer off Joe Nathan in Game 2 of the ALDS. Prior to that, surprisingly his postseason stats aren’t as horrendous as others would have you believe.

In 11 playoff series over the past eight years, A-Rod boasts a .291 batting average with nine total HR’s and 23 RBI’s. I hate to say it, but he’s been getting a bit of a bad rap when it comes to not being able to perform in the playoffs.

When most folks refer to Mr. “any month but October” they probably remember the Alex Rodriguez that couldn’t hit for the life of him back in the ’05 and ’06 playoffs. A-Rod was essentially non-existent in the 2005 and 2006 ALDS with just three combined hits. Yet aside from that, he’s basically performed on par or better than what’s been expected of him.

Since all eyes in New York are always on Alex Rodriguez, he is held to a much higher standard than most players and anything lower than a .250 batting average in the playoffs is considered “choking”.

However, the Los Angeles Angels will be hoping that A-Rod reverts back to his old ways in the playoffs if they want to increase their chances of making it to the World Series. With any luck, if they can get a hold of some Kate Hudson impersonators and sit them on the third base line, Rodriguez will probably be thrown off. 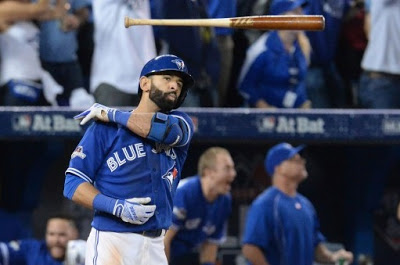 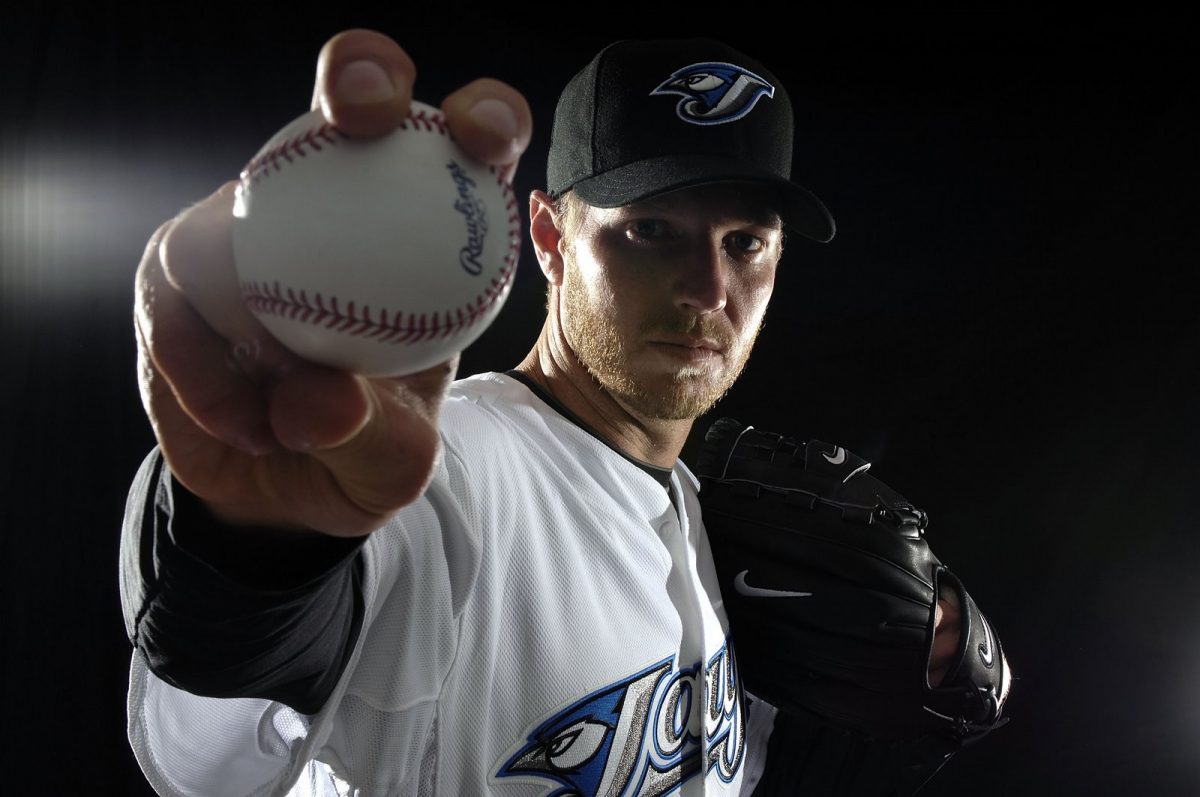 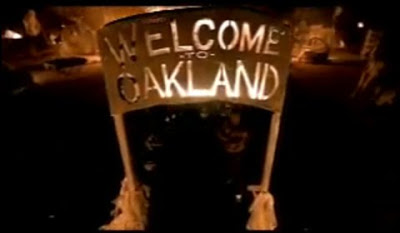