Scott Richmond Gets the Call to Las Vegas

Looks like this was a bit of a belated birthday present as Scott Richmond’s birthday was yesterday, but looks like he’s been called up from New Hampshire to Triple A Las Vegas.

Scott Richmond will make the start tonight for the Las Vegas 51’s on the road in Sacramento. Richmond made his final appearance for the Fisher Cats last Thursday going five innings while surrendering two earned runs but fanning eight.

Originally it was thought that the Fisher Cats might hang onto Scott  Richmond to use for their playoff roster, but I guess the Blue Jays wanted to put him on the fast track back to the majors.

By starting this evening with the 51’s, that puts Richmond on track to start next on Sunday against the Yankees if the Blue Jays do in fact call him up for a spot start.

One can imagine it’s probably a coin flip right now between Scott Richmond and Brad Mills. Although, Brad Mills has had a bit of an extended break between starts as he hasn’t pitched last in Las Vegas since August 17th.

It wouldn’t be completely out of the question to see both Scott Richmond and Brad Mills called up tomorrow, but my gut tells me the move to call up Richmond from New Hampshire to Las Vegas means he’s on track to start Sunday’s game for the Blue Jays.

Either way, welcome back Scott and hopefully you’ll be back in a Blue Jays uniform very soon!

Ian Hunter
Ian has been writing about the Toronto Blue Jays since 2007. He enjoyed the tail-end of the Roy Halladay era and vividly remembers the Alex Rodriguez "mine" incident. He'll also retell the story of Game 5 of the 2015 ALDS to his kids for the next 20 years.
Tags : Brad Mills     Las Vegas 51's     Scott Richmond     September callups 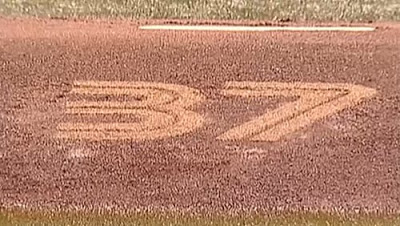 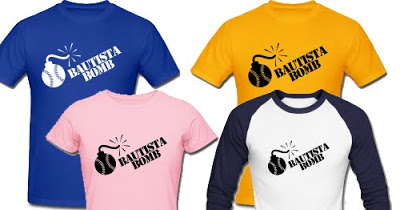