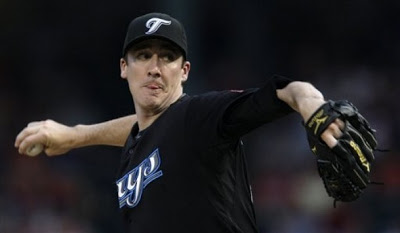 It’s something that we’ve become all too accustomed with this year with Scott Richmond. For whatever reason, Scotty often runs into trouble early in the game. Today’s start was another prime example of that – he was roughed up early in the game for five runs but managed to settle down for the remainder of his start.

For weeks, I’ve struggled to find out why Richmond has so much trouble within the first few innings of his starts. While I don’t have an explanation for why it happens, the truth remains that Scott Richmond’s ERA is much higher through the first three innings of his starts than from the fourth inning onward.

During the first three innings of Richmond’s starts, his ERA is 6.27. But once he settles down, his ERA from the fourth inning and onward drops down to 3.88. I don’t know whether it’s early-inning jitters or maybe it could be because Scott doesn’t really get warmed up for a few innings.

The only other explanation I can provide is that maybe Richmond’s fastball picks up velocity in later innings or his slider breaks more as the game progresses.

Until I can find more concrete evidence, the Curious Case of Scott Richmond will remain unsolved. 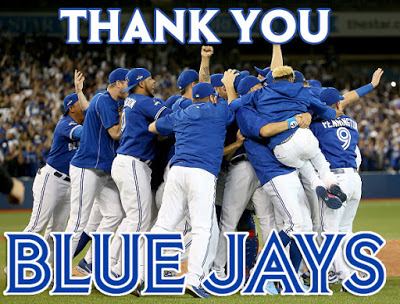 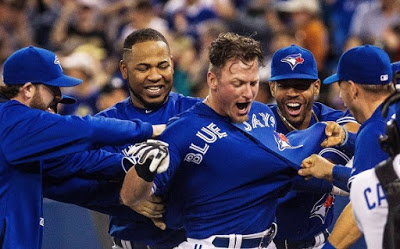 8 Storylines from the Blue Jays First Half

3 thoughts on “The Curious Case of Scott Richmond”