There’s a certain lustre that comes with being named an Opening Day starting pitcher. In reality, it’s often just the luck of the draw, but it’s a nice accolade to have on the mantle of “sort of impressive things by a baseball player”.

Number one starters often get the nod on Opening Day, but sometimes it’s just pure happenstance when other pitchers are tabbed as Opening Day starters. This year, it just so happens to be J.A. Happ for the Blue Jays.

He’s a bit of an unorthodox choice as the Blue Jays Opening Day starter, but as in years past, sometimes teams just have to roll with the freshest arm they have to start the season.

Happ will be the 25th different Opening Day starter in Blue Jays history. Do you think you can name all of them? Better yet, can you name every Home Opener starter. Two answers are gimme’s, but naming the rest of the starting pitchers on this list is a big challenge.

Ian Hunter
Ian has been writing about the Toronto Blue Jays since 2007. He enjoyed the tail-end of the Roy Halladay era and vividly remembers the Alex Rodriguez "mine" incident. He'll also retell the story of Game 5 of the 2015 ALDS to his kids for the next 20 years.
Tags : Home Opener     Opening Day     quiz 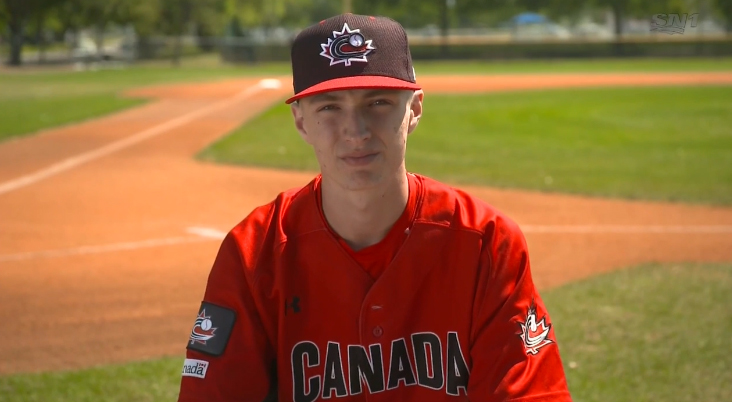 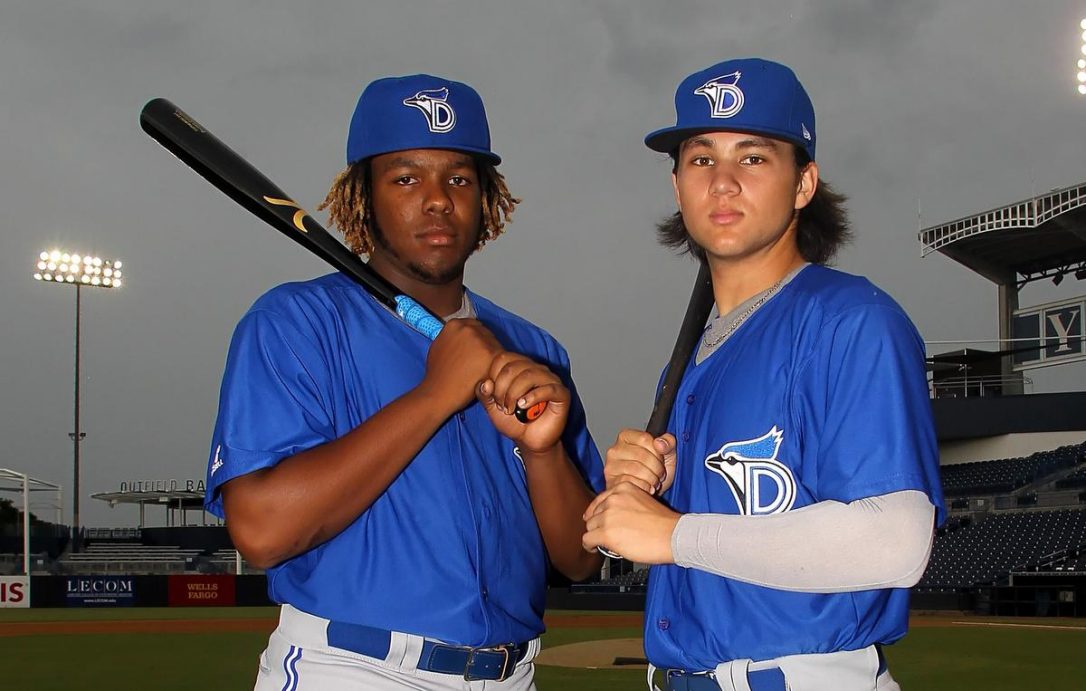