I kid you not – that was the first reaction Ben Revere had back in 2015 when he learned he had been traded from the Philadelphia Phillies to the Toronto Blue Jays (in this hilarious post-game interview from Game 5 of the ALDS).

Revere effectively went from a basement apartment in Philly to the penthouse suite in Toronto. He made an impact post-trade deadline in 2015, but after trading Ben Revere to the Nationals for Drew Storen, this is all anybody could talk about: “Gee, that Revere/Storen trade looks really good now, doesn’t it”.

It was the rare lose-lose trade as both the Nationals and Blue Jays missed out on both their acquisitions, but as Storen struggled in the bullpen, people pined for Revere to come back.

The strange thing is, that may not seem so far-fetched now.

The Washington Nationals just recently non-tendered Ben Revere, and the Blue Jays clearly have a need for a corner outfielder … seems like a perfect fit, right? Well, sort of.

Revere would be a buy-low option for a corner outfielder; he’s coming off a down season in which he played only 105 games and slashed .217/.260/.300, while collecting only 18 extra base hits all season.

Not the kind of numbers to justify a significant contract, but the Blue Jays have a clear and apparent need for two outfielders. Revere would come cheap and there’s a potential there for a bounce-back campaign in 2016.

Unless there’s some sort of magical Dexter Fowler signing in the cards for the Blue Jays or a miraculous trade for Andrew McCutchen, they Blue Jays need to get creative when it comes to filling their outfield spots.

That means either making an under-the-radar trade, or taking a flier on a guy like Ben Revere.

At this point, Revere projects as a fourth outfielder on a contending team like the Blue Jays. This would lead the Blue Jays to ask themselves whether they think Ben Revere would be a better option in the outfield than guys like Melvin Upton Jr. and Ezequiel Carrera.

Revere’s left-handedness works in favour of his case, and despite his complete lack of power, there are still plenty of options in the Blue Jays’ lineup to make up for it.

Ever since Ben Revere’s departure, people have been banging the drum for the Blue Jays need to bring back a bona fide leadoff hitter, which Revere profiles as. He’s an extremely slappy, singles hitter with some speed.

When you dive into Ben Revere’s numbers, he actually might not be a bad platoon partner for Melvin Upton Jr. Revere has traditionally hit right-handers very well; conversely, Upton eats up lefties with ease. Seems like a match made in heaven.

John Gibbons essentially employed a platoon in left field down the stretch last year anyway between Melvin Upton Jr. and Michael Saunders, so splitting the duties again in 2017 wouldn’t be the worst idea.

Again, I’m not certain that Ben Revere has what to takes to make an impact on the Blue Jays roster as an everyday player. But if they can somehow get him on a value deal or even a minor league contract with an invite to Spring Training, it’s a low-risk move.

Admittedly, there’s a giant drop-off in quality of free agent outfielders after Dexter Fowler; so if the Blue Jays aren’t going to get one of the marquee players on the open market, they may as well load up on a bevvy of outfield options and hope that one of them sticks.

In comparison to that crop of players, Ben Revere suddenly doesn’t look so bad; and if it’s on a deal that’s around $4 million or less, in combination with Melvin Upton’s $1 million salary, the Blue Jays would have an outfield platoon for the reasonable price of around $5 million.

Much like the Kendrys Morales signing, bringing back Ben Revere to the Blue Jays wouldn’t turn a lot of heads; but as a bounce-back candidate, there’s plenty of opportunity for Revere to provide value as fourth outfielder/platoon player for the Toronto Blue Jays.

Ian Hunter
Ian has been writing about the Toronto Blue Jays since 2007. He enjoyed the tail-end of the Roy Halladay era and vividly remembers the Alex Rodriguez "mine" incident. He'll also retell the story of Game 5 of the 2015 ALDS to his kids for the next 20 years.
Tags : Ben Revere 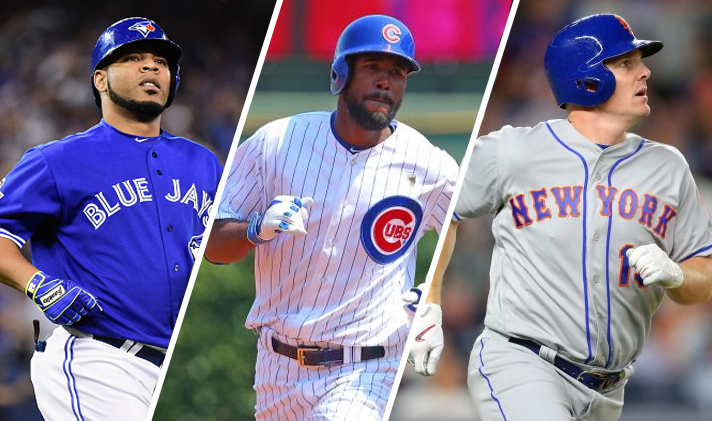 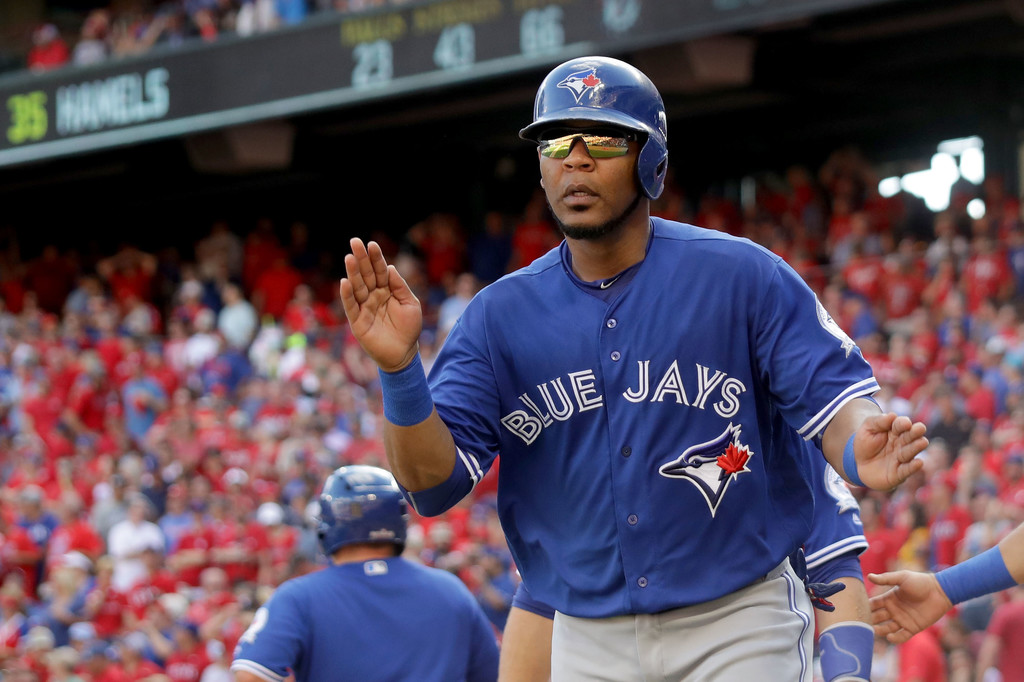 Will the Edwin Encarnacion Sweepstakes Conclude at the Winter Meetings?