Kendrys Morales Fills a Need for the Blue Jays

On its own, signing Kendrys Morales may not win the Toronto Blue Jays a World Series, but it’s one less thing off their to-do list. They now have a designated hitter for the foreseeable future.

This kind of transaction likely doesn’t move the needle very much, and committing $33 million over three years to Kendrys Morales may seem like an overpay. However, Morales fills a clear need for the Blue Jays; a switch-hitting power bat that can hit lefties.

The Blue Jays haven’t committed this amount of money and term to a DH since they signed Frank Thomas to a 2-year/$18 million contract back in 2006.

How Much Does Morales Move the Needle?

At the onset, this isn’t the type of deal that’s going to turn a lot of heads. Morales wasn’t the most coveted names on the free agent market, but he’s a nice piece for a team like the Blue Jays, who are trying to create a much more balanced lineup.

At $33 million for a 33 year-old hitter who’s already predominately a DH, it has the potential to turn into a Billy Butler-esque deal in a hurry.

With the rising cost of contracts, perhaps the Blue Jays thought $11 million per year was fair market value for a pure designated hitter. I look at this contract and the curious Justin Smoak contract extension in the same light.

If given the choice between Kendrys Morales and someone like Carlos Beltran, I’d probably go with Beltran, simply because he’s a better hitter between the two. But I very much doubt that Carlos Beltran was coming to Toronto for three years and $33 million dollars.

To me, it’s that third year that could become a sticking point down the line, and that’s probably a big reason Kendrys Morales signed this early in free agency. If the Blue Jays were one of the few (or only teams) to offer a third year, Morales’ camp would jump at that opportunity.

The First of More Moves to Come?

This was the first major transaction by the Blue Jays this offseason, but by no means will it be the last. If all they do this winter is sign Kendrys Morales, the Jays will have an uphill battle entering the 2017 season.

However, I’m viewing this Kendrys Morales deal as a complementary signing. Maybe it’s a precursor to a bigger deal, whether that’s a trade or free agent signing. It’s interesting that Morales is basically a DH, which leaves that first base position open.

Could that be for Edwin Encarnacion? Does it pave the way for a Joey Votto trade? Signing Kendrys Morales in addition to either of those moves would set up the Blue Jays really well. But the Morales contract isn’t preventing the Blue Jays from doing anything else or signing any other players.

If anything, I think that only means there are more moves to come for the Blue Jays.

What Does This Mean for Edwin?

Some are speculating this all but ensures that Edwin Encarnacion won’t return to the Blue Jays. I don’t think that’s the case, for two reasons.

One: the Blue Jays have left that first base position open. Edwin Encarnacion is reported to really enjoy playing first base. If he’s going to come back, it should be as an everyday first baseman. At least, for the amount he’ll be asking for.

Second: in terms of payroll, $11 million dollars per year is hardly going to prevent the Blue Jays from going after Encarnacion. If the Blue Jays were a small market team like the Tampa Bay Rays, a Kendrys Morales signing would probably account for the bulk of their free agent spending.

But this is the Toronto Blue Jays; the biggest “medium market” team in baseball. The money is there, the revenue stream is strong and the Blue Jays continue to have a license to print money.

Ian Hunter
Ian has been writing about the Toronto Blue Jays since 2007. He enjoyed the tail-end of the Roy Halladay era and vividly remembers the Alex Rodriguez "mine" incident. He'll also retell the story of Game 5 of the 2015 ALDS to his kids for the next 20 years.
Tags : contracts     Kendrys Morales     signings 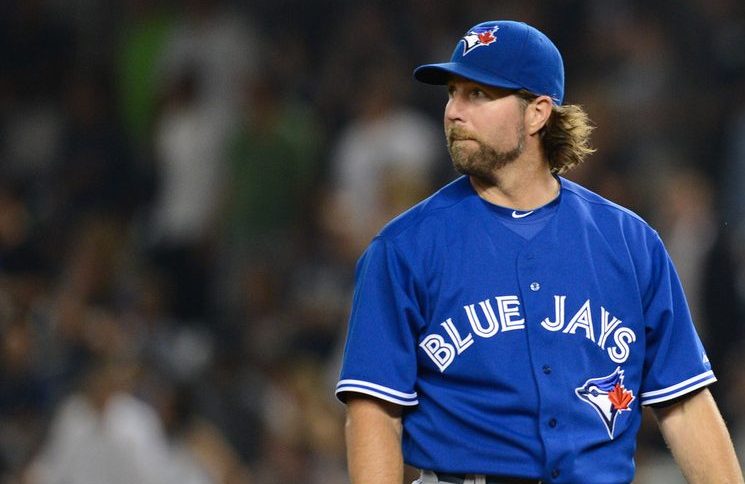 The R.A. Dickey-Blue Jays Era: As Erratic as the Knuckleball 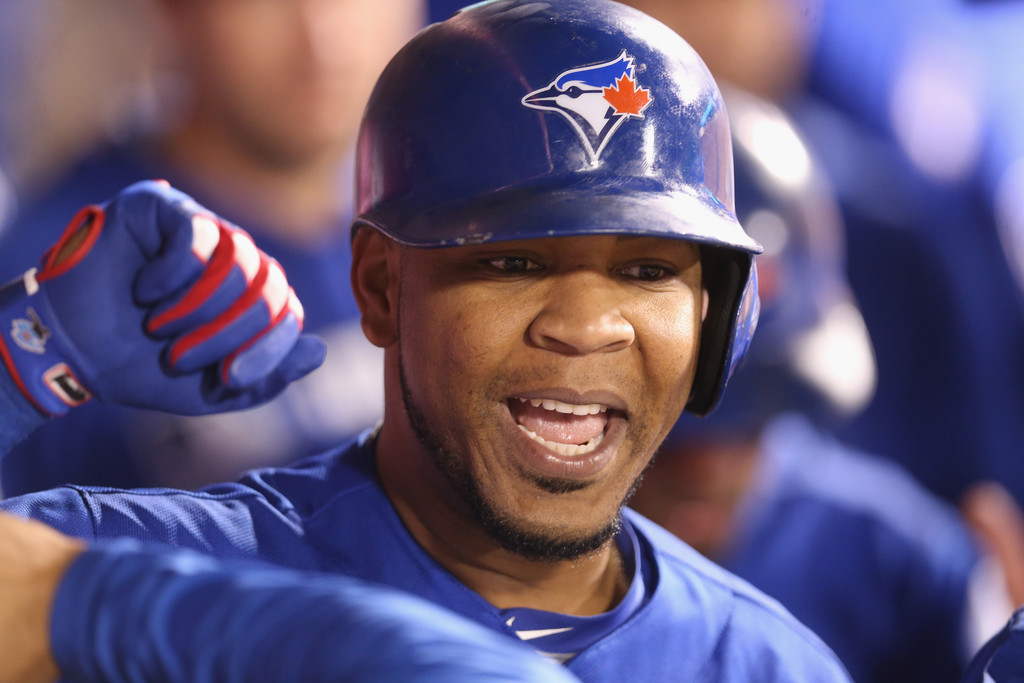