The Toronto Blue Jays’ 2017 schedule hasn’t even been released yet, but they may have already lined up one of their exhibition opponents for next year. Not only that, but the Blue Jays could be making yet another return to Olympic Stadium in Montreal.

This tweet was sent out earlier today via Jeremy Filosa of 98.5 Sports in Montreal.

At this time, there are no other reports of the Blue Jays heading back to Montreal next spring, let alone to play the Pittsburgh Pirates. However, Filosa is well-connected within the Montreal sports scene and may have an inside track on the official announcement.

It was around the same time last year when Bluebird Banter revealed the Blue Jays would square off against the Red Sox in a pair of exhibition games in Montreal.

The Blue Jays have yet to confirm whether they will be returning to Montreal  next Spring, or reveal their 2017 Spring Training and regular season schedule.

Ian Hunter
Ian has been writing about the Toronto Blue Jays since 2007. He enjoyed the tail-end of the Roy Halladay era and vividly remembers the Alex Rodriguez "mine" incident. He'll also retell the story of Game 5 of the 2015 ALDS to his kids for the next 20 years.
Tags : Montreal Expos     Olympic Stadium 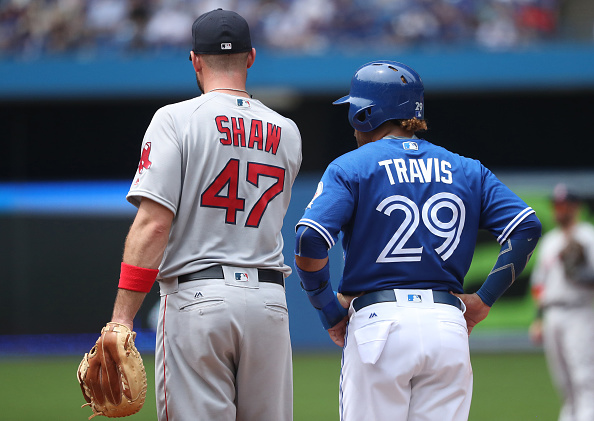