A young man received exactly that as the unsuspecting fan received the very cleats of Marcus Stroman’s feet. He and his mother were shocked to say the least.

Video below (via Marcus Stroman’s Instagram) of Stro handing over his cleats to this very, very surprised fan and his family. Not a bad souvenir and a story for this guy to tell his friends, eh?

The stunned look on this young man’s face says it all. He was likely standing there just hoping for a simple autograph or picture, but what he received from Marcus Stroman was much more.

Just in case you were wondering, that’s a pair of Marcus Stroman’s custom blue Jumpmans.

Shout to @Jumpman23 for these unreal custom cleats. pic.twitter.com/Fx6Gzs17sZ

Ian Hunter
Ian has been writing about the Toronto Blue Jays since 2007. He enjoyed the tail-end of the Roy Halladay era and vividly remembers the Alex Rodriguez "mine" incident. He'll also retell the story of Game 5 of the 2015 ALDS to his kids for the next 20 years.
Tags : Marcus Stroman     video 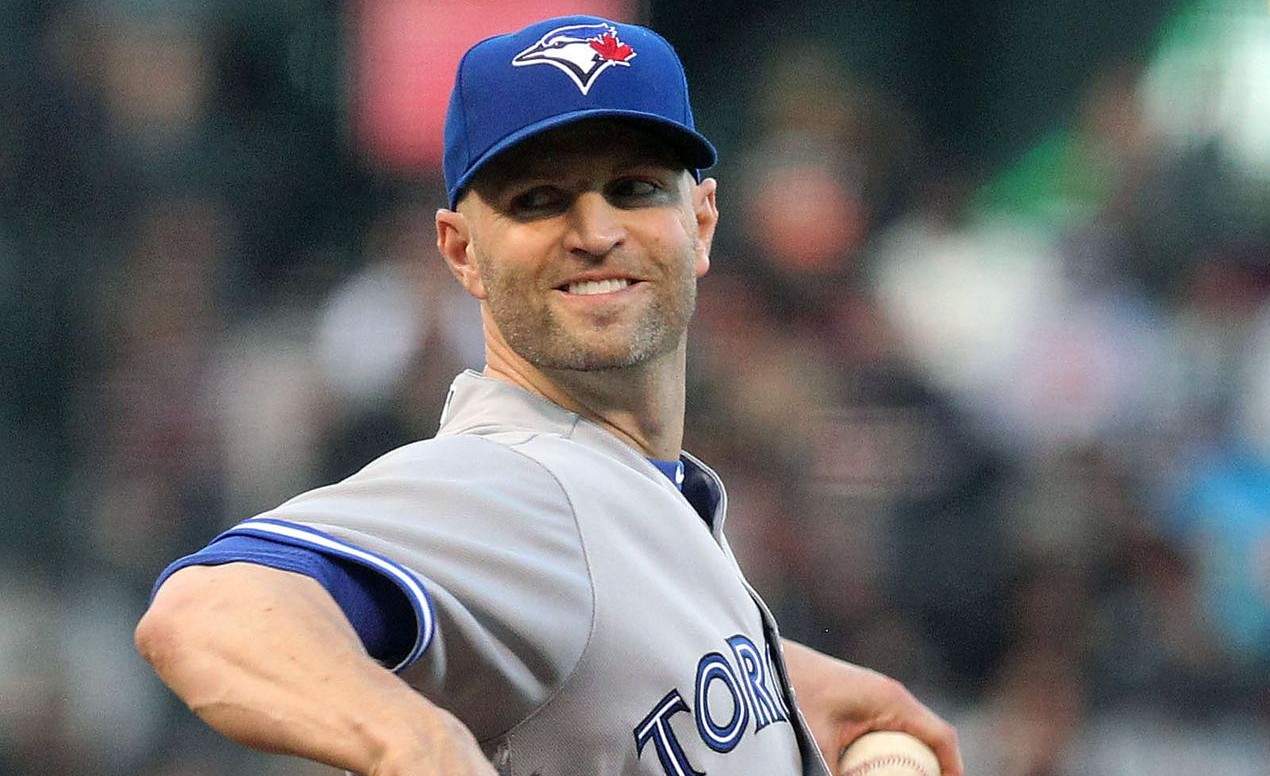 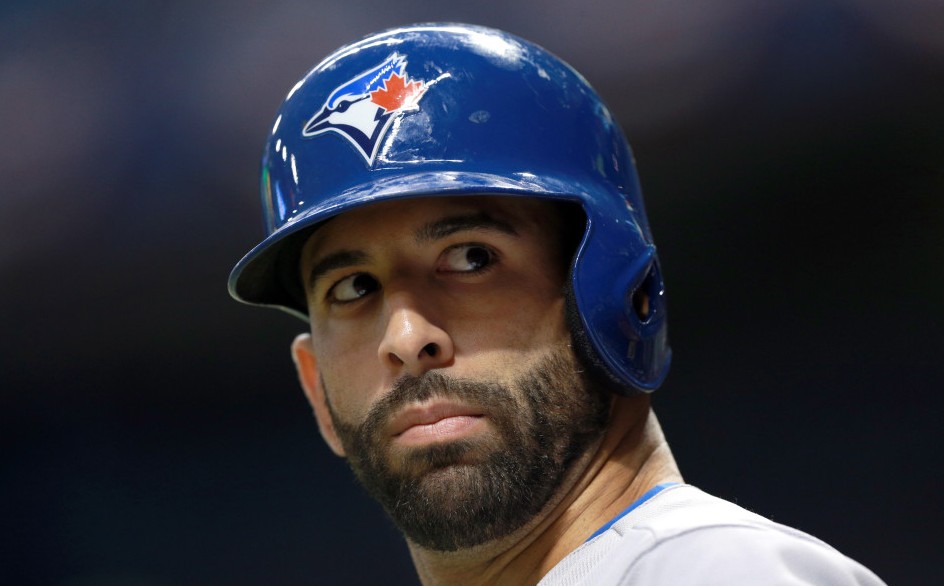