Five months, 18 days; that’s how long ago the last home game took place at the Rogers Centre. The lasting image from that day was Marco Estrada’s salute to the crowd as he wove a gem against the Royals in Game 5 of the ALCS.

Today, the Blue Jays are ready to do it all over again and begin their quest to take care of that unfinished business. As if fans needed any help getting excited about this occasion, there are videos like the one below which may give you goosebumps.

Via the mind of Michael Wilson, it’s “Praise the Jays” to get you hyped up for tonight’s Home Opener.

I especially loved the opening sequence of this, which really takes you back to that incredible playoff atmosphere at the dome last year. The fan reactions from the stands and various bars were a nice touch.

If anything, I’d like to thank Michael for purging my memory of that bizarre dance troupe that originally performed this song. From now on, whenever I hear “Praise You” … I will think about the Blue Jays.

Ian Hunter
Ian has been writing about the Toronto Blue Jays since 2007. He enjoyed the tail-end of the Roy Halladay era and vividly remembers the Alex Rodriguez "mine" incident. He'll also retell the story of Game 5 of the 2015 ALDS to his kids for the next 20 years.
Tags : 2016 Home Opener     Home Opener     video 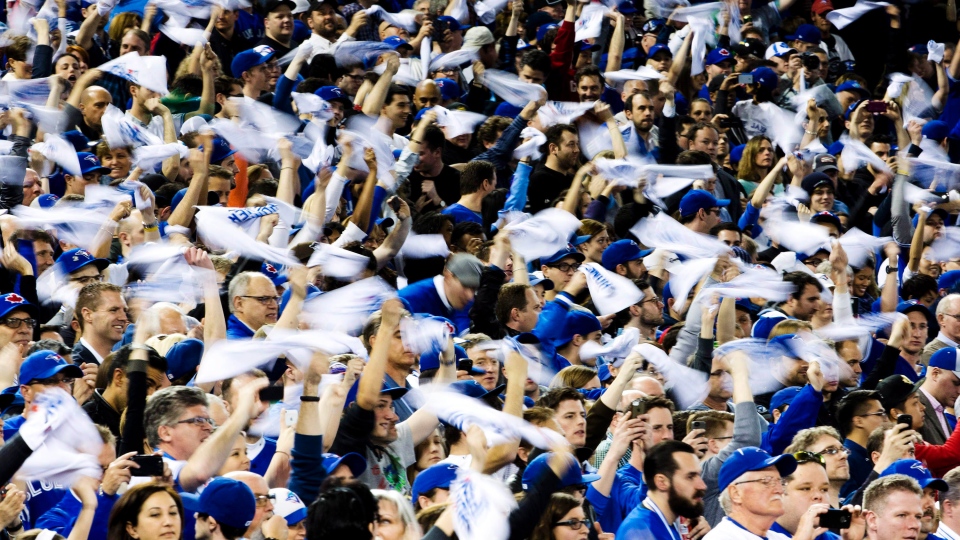 A Guide to the 2016 Blue Jays Home Opener 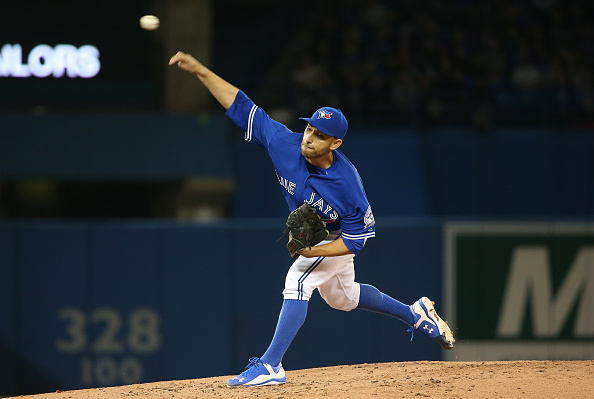 3 Up 3 Down: Estrada, The Bullpen and The Price Was Almost Right?