Josh Donaldson: The Bringer of Calm to Camp

All week long, Jose Bautista has been at the eye of the storm of controversy surrounding Blue Jays Spring Training camp. Although Bautista’s teammates have all vehemently denied any side effects, Jose’s contract status is looming large over the club.

That was until today … when Josh Donaldson arrived in Dunedin. Before, the tone outside camp seemed very tense; but the Bringer of Rain has somehow brought a sense of calmness to Blue Jays Spring Training camp.

It may have been by design, but in meeting with reporters earlier this morning, Donaldson shifted the focus away from the Bautista and back onto the team; namely, how much confidence Donaldson has in this particular group of players.

Josh Donaldson spoke with reporters upon his arrival to Spring Training camp, and Sportsnet caught this video. Donaldson reiterated the importance of cohesion in the clubhouse, and how expectations have changed from 2015 to 2016:

“I’m a big believer in (clubhouse chemistry). If you could’ve seen our clubhouse from the beginning of the season to what it was at the end, you’d definitely understand.

When you have 25 guys on the same page, now it becomes fun and you start having success with that. The calibre of the guys now and the guys we had last year, it’s a special group of guys.

Last year, I don’t think that the expectations were there for everybody coming out of camp. You had some guys who were just trying not to be sent down, some guys that were just hoping to have a bit of success.

Now you have guys that have been in the playoffs, they have a full season under their belt; they’re coming in with higher expectations of themselves. It’s an individual sport played as a team game, so the higher your individuals play, the better your team is going to play.”

Not to get all down on Jose Bautista, but Josh Donaldson’s words instilled a great deal of confidence in the people around him. In all fairness, Josh Donaldson isn’t the one with free agency looming, but he spoke very little about himself and much more about his fellow players and the team.

I may me reading too much into this, but this felt like a somewhat symbolic passing of the torch within the organization from one face of the franchise to the next. While Jose Bautista came to camp and got everybody riled up, Josh Donaldson followed that tough act and quelled everybody’s fears.

He is indeed the “Bringer of Calm”.

Hat tip to @broncosbluejays for the “Bringer of Calm” idea. Image via Toronto Sun

Ian Hunter
Ian has been writing about the Toronto Blue Jays since 2007. He enjoyed the tail-end of the Roy Halladay era and vividly remembers the Alex Rodriguez "mine" incident. He'll also retell the story of Game 5 of the 2015 ALDS to his kids for the next 20 years.
Tags : Jose Bautista     Josh Donaldson     Spring Training 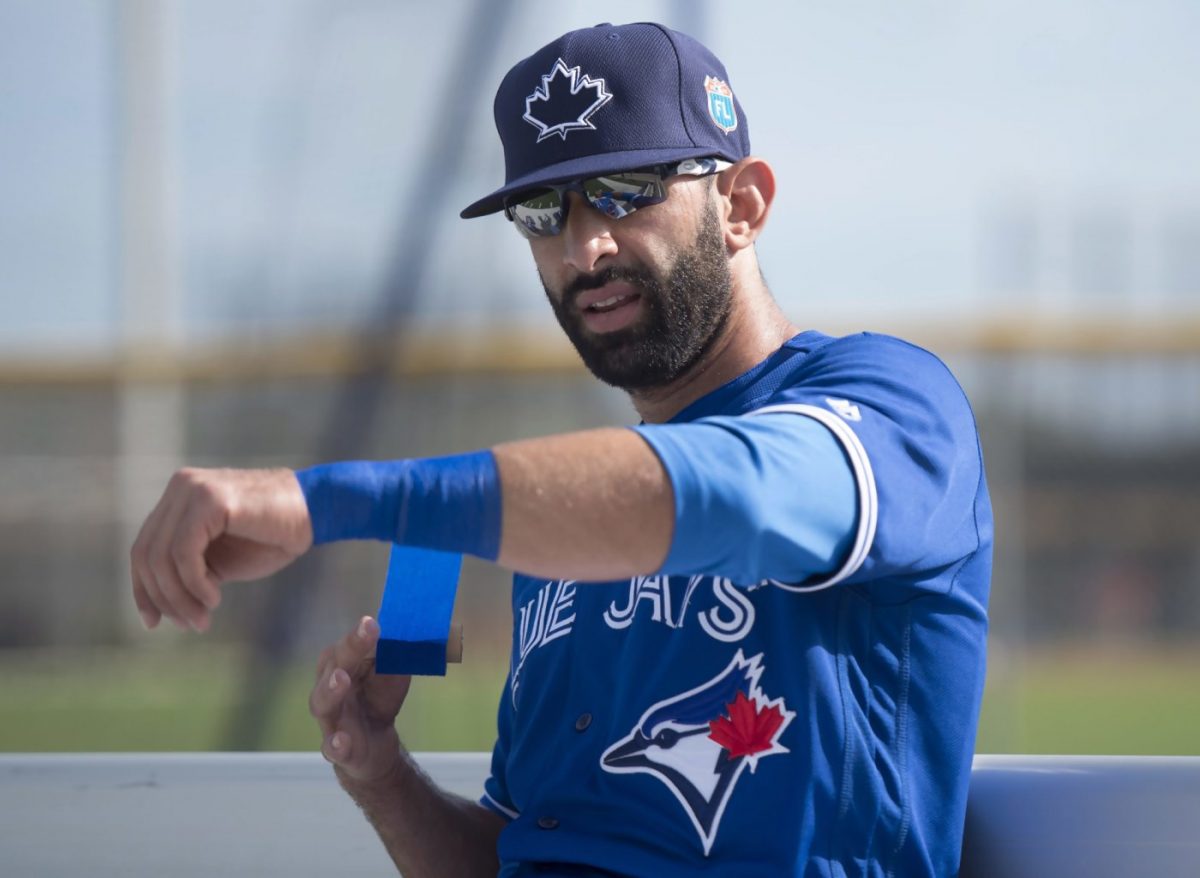 Jose Bautista May Have Just Sealed His Ticket Out of Toronto 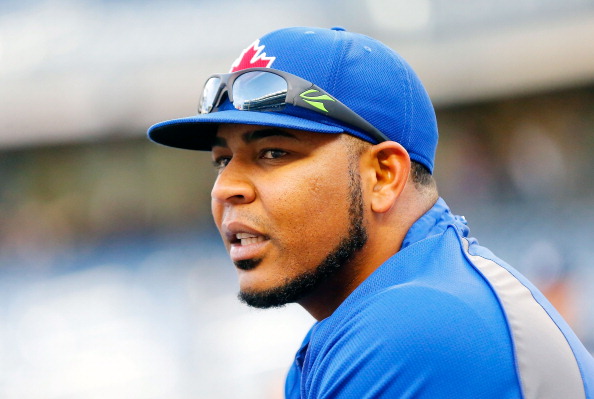 Should the Blue Jays Shift Their Focus Toward Re-Signing Edwin Encarnacion?