With several pro sports teams within the confines of the GTA, fans have no shortage of choices when it comes to who to cheer for. The Jays, the Leafs, the Raptors; some folks are die hard fans of one team, some even share their allegiance between all three.

So why not combine two of their logos together to create one great mash-up?

John Mong is the talented artist and graphic designer who designed these brilliant Toronto sports logos hybrids (among others), all featured on his website John Mong.com.

The above Raptors-inspired Blue Jays logo is one that even puts the old “angry bird” logo and even the dreaded T-Bird to shame. And his concept for a Blue Jays-inspired Raptors primary logo hybrid is just as good. Somebody needs to get these designs on t-shirts, stat!

I’m sure you’ll be seeing much more of John’s work in the future, as he’s planning on adapting more team logos from other cities as well. In the meantime, be sure to give him a follow on Twitter @JohnMong and Instagram.

Ian Hunter
Ian has been writing about the Toronto Blue Jays since 2007. He enjoyed the tail-end of the Roy Halladay era and vividly remembers the Alex Rodriguez "mine" incident. He'll also retell the story of Game 5 of the 2015 ALDS to his kids for the next 20 years.
Tags : Blue Jays logos     Toronto Blue Jays 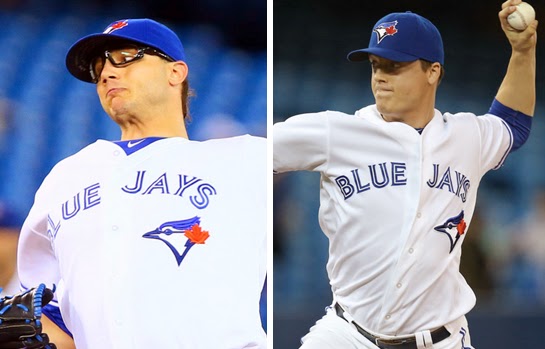 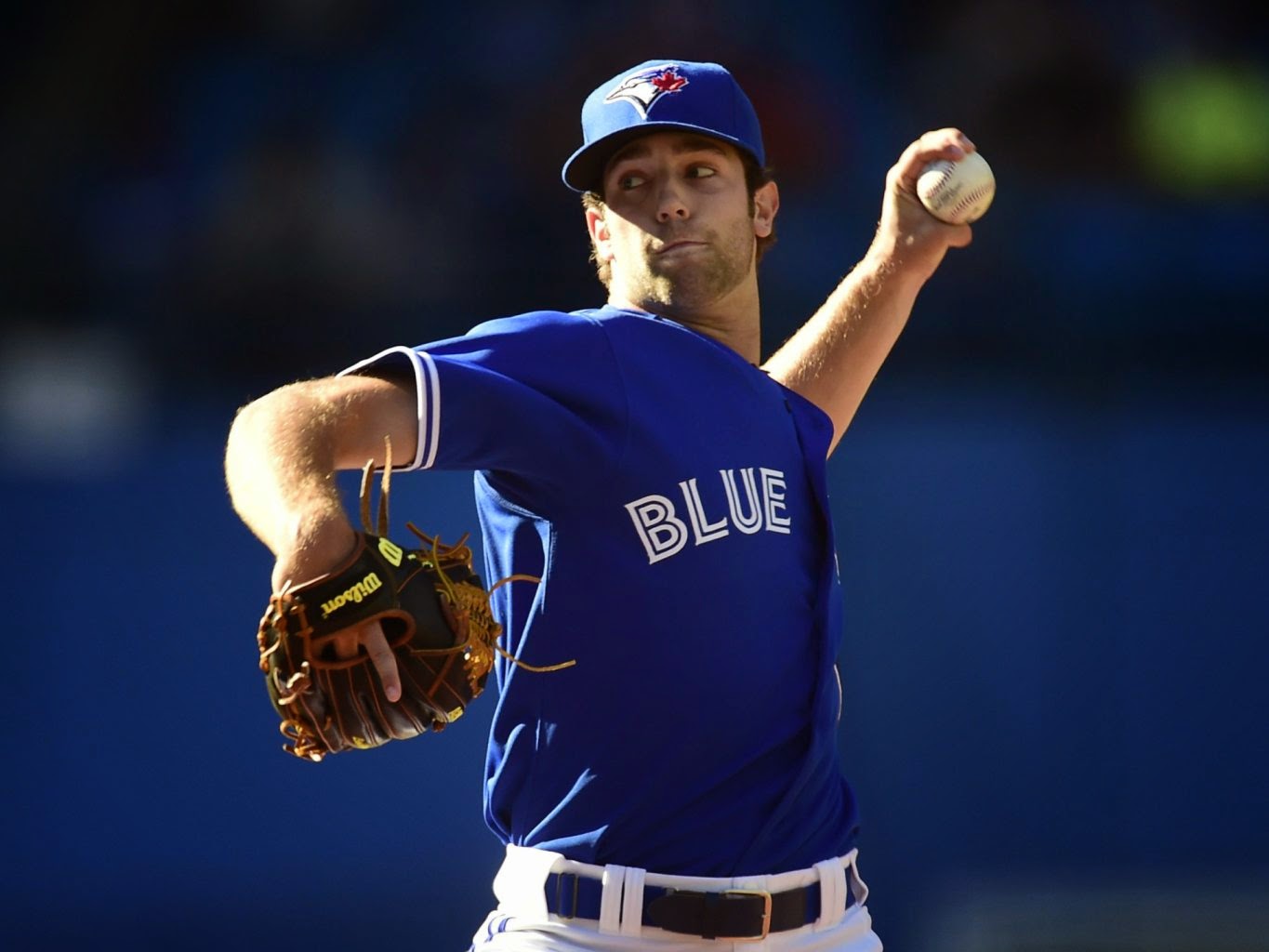