Brett Lawrie is used to slamming his batting helmet into the ground celebration … not anger. Like most, I always assumed Brett Lawrie’s aggressive style of play might cost the Blue Jays a few games, but never like this.

Lawrie is a very rare breed of baseball player these days in that he wears his passion for the game right on his sleeve. You never have to wonder how he feels about a particular situation, because it’s always very clearly shown on his face and his play on the field.

I very much appreciate Brett Lawrie’s enthusiasm, but passion’s evil cousin anger reared its ugly head last night. While I can understand why Brett was so upset, it definitely does not in any way excuse him for slamming his helmet towards an umpire.

His outburst towards Bill Miller notwithstanding, did Brett Lawrie have a case? Both the 3-1 and 3-2 pitches were questionable, so let’s take a look at what set Brett Lawrie off.

The overhead cameras really caught how truly far this pitch was off the plate. At no point does the ball even come close to crossing the plate, not even in the back corner. Perhaps Jose Molina’s incredible pitch framing ability had something to do with it.

Now, the 3-2 pitch isn’t quite as ludicrous … if anything it’s a borderline call at the top of the strike zone. One can argue that Brett Lawrie was going to trot down the line regardless and Bill Miller was also going to call it a strike no matter what.

The catalyst for the overreaction on the 3-2 pitch was Lawrie’s reaction to the 3-1 pitch; he was nearly half way to first base by the time Bill Miller called strike two. Perhaps Miller thought Lawrie was trying to show him up, and in turn he retaliated by calling an emphatic strike three.

As I said off the top, Brett Lawrie is a very passionate ball player. He plays the game 100 percent unfiltered, and while most fans can appreciate that, maybe it rubs some people the wrong way. And that can even include some umpires around the league.

Having said that, it doesn’t excuse umpires like Bill Miller and Bob Davidson to umpire with an agenda. In a perfect world, the Major League umpires would be held accountable for their actions just like the players, but what happens to the umpires will remain behind closed doors.

Unfortunately, what most people will remember from this incident is Brett Lawrie’s freakout and nearly hitting an official with his batting helmet. In no way am I condoning what Brett did, but it’s instances like these that really show the glaring inefficiencies of Major League officiating.

I do sympathize somewhat with umpires because they do have a thankless job. But the men in black should just stick to calling balls and strikes, fair and foul balls, and not be seen or heard from. And yet there are some like Bill Miller who find it necessary to insert themselves in the game.

This all hearkens back to a very old school style of baseball. The Bryce Harper/Cole Hamels plunking brought the whole issue of pitchers intentionally hitting opponents to light, and the Lawrie/Miller incident brings the umpire’s influence issue to the forefront.

It’s one thing for players to go eye-for-an-eye and plunk each other to send a message, but it’s another when an umpire gets involved and tries to show up a player by making a ridiculous call just to send a message.

Ian Hunter
Ian has been writing about the Toronto Blue Jays since 2007. He enjoyed the tail-end of the Roy Halladay era and vividly remembers the Alex Rodriguez "mine" incident. He'll also retell the story of Game 5 of the 2015 ALDS to his kids for the next 20 years.
Tags : Brett Lawrie     Tampa Bay Rays     umpires
Previous post 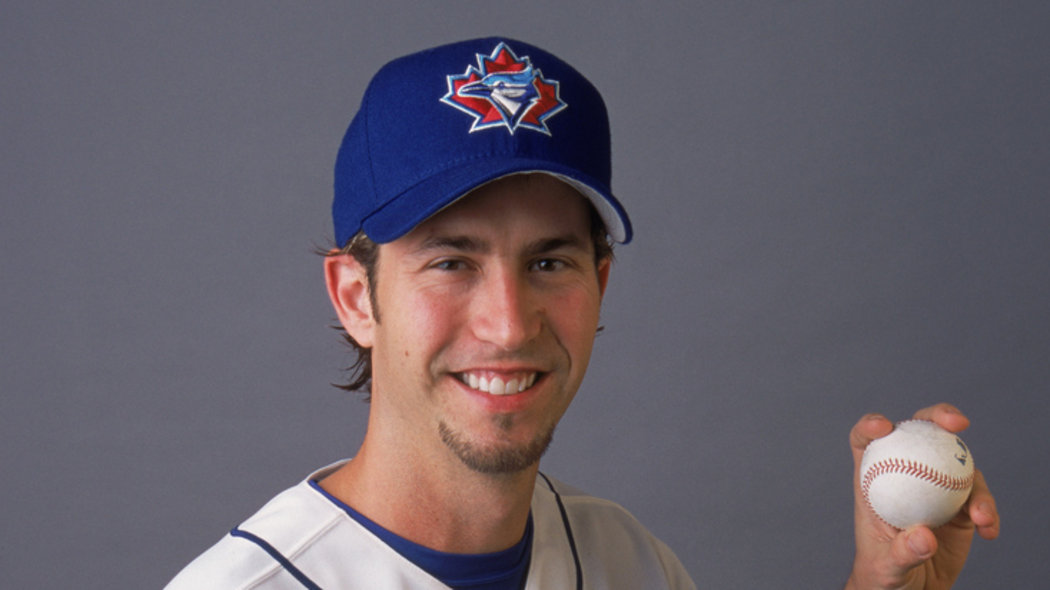