Who ever thought that we would be crowning Jose Bautista is the all-time Blue Jays home run king? I certainly didn’t.

Congratulations to Jose Bautista for breaking the franchise single season record by blasting his 48th home run of the year last night against the Boston Red Sox.

With just over two weeks left in the schedule, Bautista will almost certainly add to that total and will probably even clear the 50 home run plateau.

I’ll have a much more in depth blog post coming later this evening which will be accompanied by a very special visual tribute to the 48 Bautista Bombs this season.

In the meantime, let’s rejoice that Jose Bautista has rewritten the history books and is now the Blue Jays season leader in home runs. 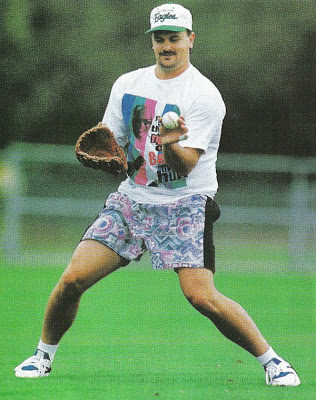 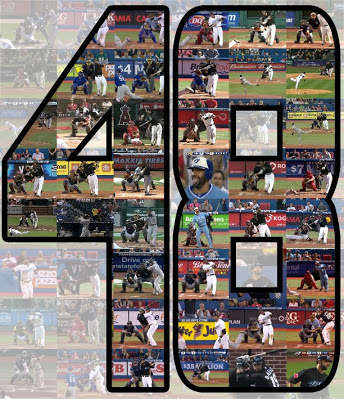