Initally when I learned that the Boston Red Sox had signed Marco Scutaro, I rejoyced at the thought that the Blue Jays would receive their first round pick in the 2010 MLB draft.

Apparently it’s not exactly as black and white as one would think.

The Red Sox on the other hand could lose their # 20 pick if the Braves sign a Type A free agent ranked higher than Billy Wagner was (who is currently 34th) and would subsequently be bumped to the second round of the draft.

It appears that very same thing will happen to the Blue Jays # 29 pick recently inhereted from Boston. All the Red Sox would have to do is sign a Type A free agent who was offered arbitration that is ranked higher than Marco Scutaro (who is currently 20th) to bump the Jays pick into the second round. They would simply have to ink Matt Holliday, and suddenly the Jays dreams of having two picks in the first round would be all but crushed.

Faithful BJH commenter Peter D has pointed out that the Red Sox could theoretically let Jason Bay walk, and meanwhile sign free agent Matt Holliday and still improve their standing in the draft. One thing’s for sure, Theo Epstein is one crafty cat.

That means if the Red Sox do in fact sign Matt Holliday (which they are expected to do), in turn the Cardinals would receive the Red Sox # 29 pick and the Blue Jays would be SOL.

So much for the first round pick.

I guess Alex Anthopoulos initially screwed the Red Sox by taking both John McDonald and Alex Gonzalez off the free agent market, basically forcing Boston to overpay Marco Scutaro. It now appears that Epstein will get the last laugh, as any first round picks the Blue Jays were hoping on gaining from Marco Scutaro have all but flown out the window.

I don’t claim to be an expert on Elias Rankings, free agents and whatnot, so if anywhere in this post I have been mislead, please let me know in the comments below or send me an email.

Ian Hunter
Ian has been writing about the Toronto Blue Jays since 2007. He enjoyed the tail-end of the Roy Halladay era and vividly remembers the Alex Rodriguez "mine" incident. He'll also retell the story of Game 5 of the 2015 ALDS to his kids for the next 20 years.
Tags : Boston Red Sox     draft picks     Marco Scutaro
Previous post 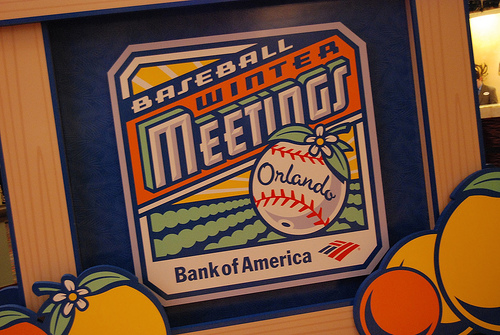