We’ve reached that dreaded part of the offseason where it feels like every team not in the World Series is stuck in limbo. While the final two teams finish out the season, Blue Jays fans are left lamenting what could’ve been of the 2016 season.

In the meantime, there are some off-field distractions to keep your mind occupied during the Blue Jays’ offseason: namely, Josh Donaldson’s long-awaited cameo in the TV show, “Vikings”.

Apparently this promo was released all the way back in April, so while the Blue Jays 2016′ had just gotten underway, History put out this promo. Hat tip to @The_Road_Guy for pointing out this brief look at Josh Donaldson in the second half of Season 4 of History’s “Vikings”.

Right at the 10 second mark is Josh Donaldson in his Viking gear … at least, I’m fairly confident that’s Josh Donaldson. Honestly, it’s so difficult to tell him apart from every other character on the show because he blends in so well. 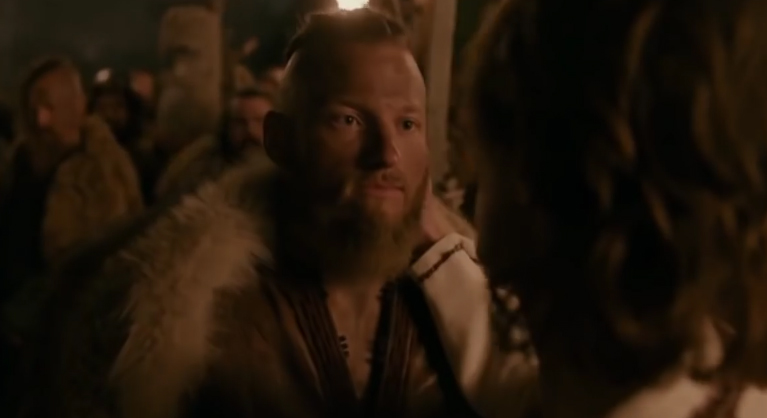 Rumour has it that Donaldson may appear in the Vikings Season 4 mid-season return on November 30th on the History Channel.