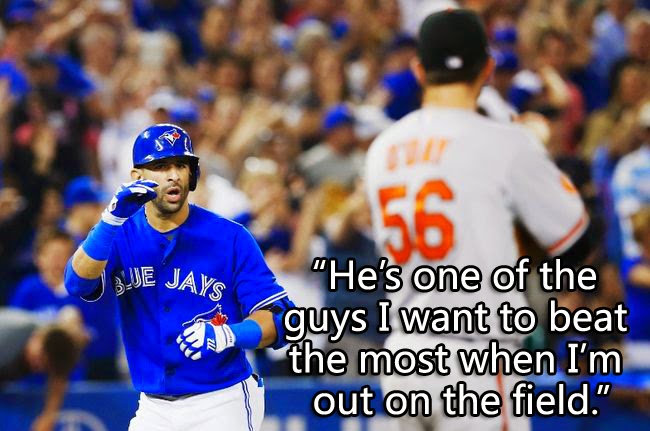 Of all the player vs. player rivalries that currently involve guys on the Toronto Blue Jays roster, I’d have to say that Jose Bautista vs. Darren O’Day is my absolute favourite.

The back and forth between these two over the past few years has been must-watch television, and it was amped up to a whole new level last Sunday with yet another memorable encounter.

Wouldn’t you know it, but the Baltimore Orioles are in Toronto for a three-game series this week, and the bitter rivals known as Jose Bautista and Darren O’Day just may clash again.

Jose Bautista spoke with CBS Sports earlier this week about his start to the season, as well as his “relationship” with Darren O’Day. You can watch the full video below or just check out the few choice quotes from the interview.

I can’t say I have a relationship, but interactions with him are strange … I would say.

He’s just one opponent that for some reason or another, any particular day …  he struck me out and he started running his mouth a little bit. Ever since then, it’s been a back and forth of who’s going to have the last word.

I guess right now, I’m the one with the last word. But we have plenty of matchups to come up and I’m going to enjoy those as a competitor and try to keep it professional as possible.

There’s a lot of tension there, and there’s a lot of rivalry sense to it. As a person, I have nothing against that guy. But as a competitor, he’s one of the guys I want to beat the most when I’m out on the field. 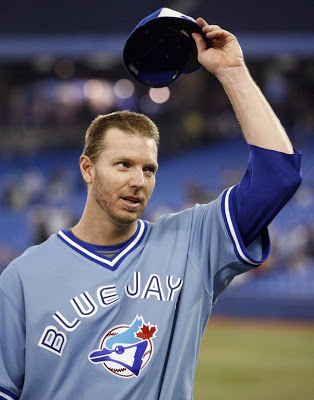 Tip your cap to Roy Halladay 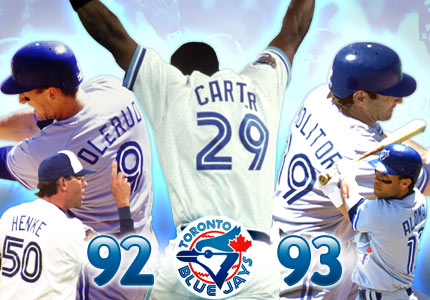 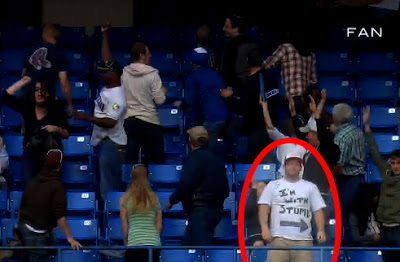 The Man in White Returns