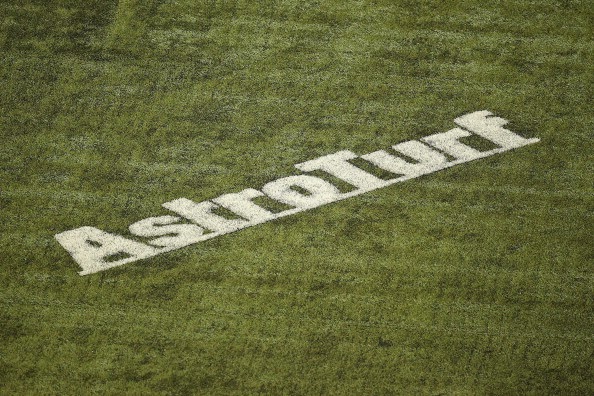 Like it or not, artificial turf is sticking around at the Rogers Centre for the next few years. While real grass is an ideal situation, the Blue Jays are making a compromise by installing a brand new artificial surface ahead of the 2015 season.

Last year, Bluebird Banter had the scoop on the refurbished turf for the 2014 and what would eventually be a brand new playing surface for the 2015 season. Today, we got our first glimpse into what that new turf would look like.

Stephen Brooks (Senior VP of Business Operations for the Blue Jays) tweeted out the image below of the Rogers Centre’s brand new turf. Reports are that this iteration will be AstroTurf, but unlike the GameDay Grass 3D, this will be AstroTurf 3D Xtreme.

Without seeing it up close it’s difficult to tell exactly how this turf differs from the previous version, but it seems like the sections are much wider and longer than before. This is beneficial because larger pieces will create less seams on the field.

As reported by Shi Davidi back in December, The AstroTurf 3D Xtreme playing surface will be comprised of 140 rolls of turf and will weigh approximately half the weight of the previous turf.

It seems like the Blue Jays are currently on target to meet their March deadline, as Shi Davidi reported in December that the installation would take place around January 23rd. 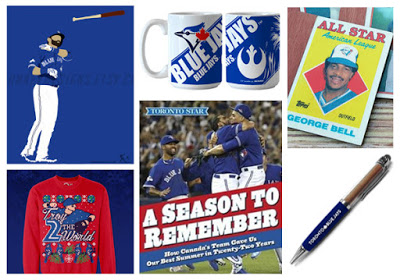