In 2010, Jose Bautista went yard an unprecedented 54 times. He circled the bases on 54 occasions and made franchise history by hitting the most home runs in a single season by a Blue Jay.

No matter how many different ways you put it, for me it still hasn’t sunk in that Jose Bautista rewrote the record books this past season.

This is especially true for someone who was projected to hit 15 home runs, and instead Bautista hit a Paul Konerko season’s worth of home runs more than he was expected to

There’s no question Jose Bautista is going to have an uphill battle trying to duplicate that power in 2011, but just how many home runs can we expect from the bearded one? First off, let’s take a look at his projections for this upcoming season courtesy of ZIPS and Bill James:

At the bottom end of these projections, Bautista’s home run total is expected to drop off by as much as 41 percent. While that’s a fairly large statistical descent, I’d say those are still fairly generous expectations for Joey Bats.

One thing that could contribute to Jose Bautista’s home run drop-off is that opposing pitchers will be ready for him in 2011. They tried to change their game plan against Jose by feeding him a steady diet of breaking balls, but Bautista adjusted and ended up either crushing off-speed pitches or drawing a walk.

You know that managers around the league and especially within the AL East will be furiously studying the tapes of Bautista’s at bats, searching for some flaw or weakness in his game. If they’re smart, opposing pitchers will be weary of feeding inside fastballs to Jose.

Now while these things may attribute to Jose Bautista’s home run total going down this year, let’s take into consideration what might in fact help him this year. How about the fact he played a good chunk of the season with a nagging sports hernia?

A lesser man would cower in pain, but Jose Bautista used the pain as motivation to hit even more dingers. If I’m the opposition, I’d hate to see the kind of power Bautista has when he’s 100 percent healthy.

Making accurate predictions about certain players is a crap shoot. This is especially true when trying to estimate Jose Bautista’s home run total because 2010 was such an outlier year which makes it extremely difficult to gauge what we can expect in 2011.

Perhaps a more intriguing question to ask rather than how many home runs Jose Bautista will hit in 2011 is how many walks will he draw? Or can he effectively boost his batting average while still maintaining a decent on-base clip?

Maybe we’ll see a transformation by Bautista in 2011 similar to that of Billy “Downtown” Anderson from Major League: Back to the Minors (I know, not as great as the original … but just bear with me on this one).

In the film, Anderson is a one trick-pony that only has one weapon in his arsenal: the long ball. After falling into a slump, the character realizes he needs to become a more complete player. So he begins to work to break the mold of a home run hitter and tried to become an on-base machine by going opposite field, hitting the gap, and legging out extra bases.

I’m not saying life will necessarily imitate art in this instance, but depending on how the first few months of the season unfold for Jose Bautista, he may need to make some adjustments just like Downtown did. And if that means Bautista only hits one more opposite field home run than 2010, then I’m all for it.

If all we have to go on are Bill James, ZIPS and FanGraphs projections, I’d venture to guess the over/under on home runs for Jose Bautista this year is 27. Not that I’m trying to sell him short, I’ll just take 2010 for what it was and will try not to let it cloud my expectations for JoBau this coming season.

The fans may dig the long ball after being witness to so many Bautista Bombs in 2010; but in the long run … even if Jose Bautista’s power drops off significantly, I think they’ll dig the on-base percentage just as much. 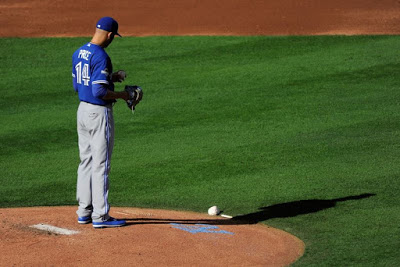 Did John Gibbons Leave David Price in for Too Long? 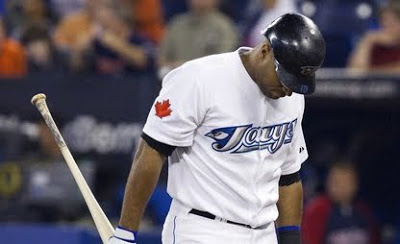 What a difference one year makes 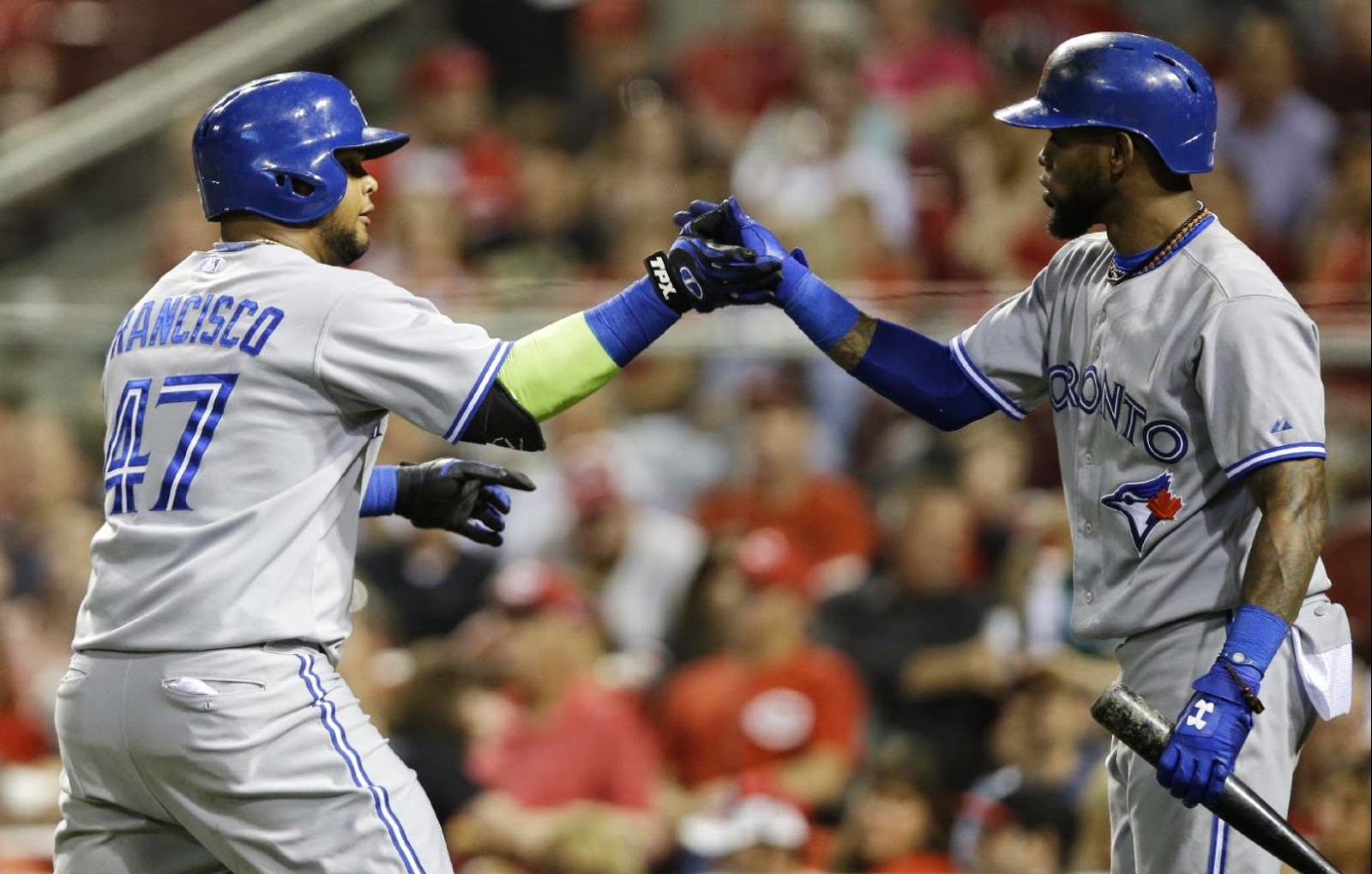 The Anatomy of a 14-9 Comeback