Nate Pearson is poised to do big things in 2019. His 2018 season was completely derailed by a freak comebacker to his arm during his first start of the season. He missed the next five months and ended his 2018 by working six games in the Arizona Fall League.

If Pearson shot up twenty-plus spots after pitching only 22 innings last year, it’s easy to imagine how far he’ll skyrocket up this list with a semi-decent season in 2019.

He spent the last week honing his craft at Driveline Baseball in Seattle. Trevor Bauer has been a partner with Kyle Boddy and Driveline for many years and it seems like Pearson is developing his own partnership with the baseball minds in Seattle.

Pearson posted a video to his Instagram a few days ago, as did Driveline’s throwing trainer, Rob Hill. Watching Pearson throw in slow motion is a thing of beauty. Watch how he harnesses every inch of his six-foot-six-inch frame to throw in excess of 100 miles per hour.

Notice the lift of Pearson’s leg kick (not quite into Trent Thornton territory) and how far he powers himself off the rubber towards the mound.

The first video on this post features Pearson’s slider and its ridiculous break. From Pearson’s perspective, this pitch is coming down the heart of the plate. But at the very last moment, it dies in the dirt.

Bauer is a big proponent of tunneling and on the second video on this slide, you can see the huge break between Pearson’s fastball and slider. Good luck to any right-handed hitters trying to hit that breaking ball.

Pearson made headlines earlier this year by reaching 104 miles per hour on the radar gun during the AFL Fall Stars Game. Emily Waldon of The Athletic noted some scouts picked up speeds as high as 105 miles per hour in that game.

Ian Hunter
Ian has been writing about the Toronto Blue Jays since 2007. He enjoyed the tail-end of the Roy Halladay era and vividly remembers the Alex Rodriguez "mine" incident. He'll also retell the story of Game 5 of the 2015 ALDS to his kids for the next 20 years.
Tags : Nate Pearson     video 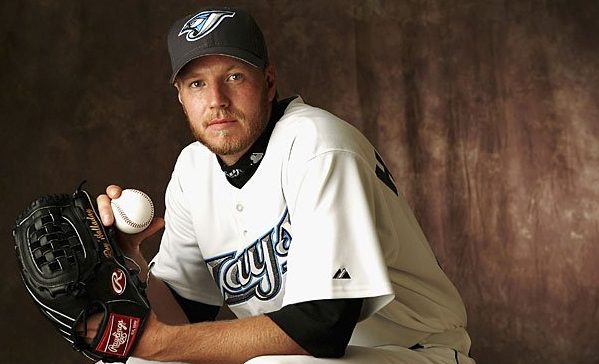 Halladay is a Hall of Famer, No Matter Which Cap is On His Plaque 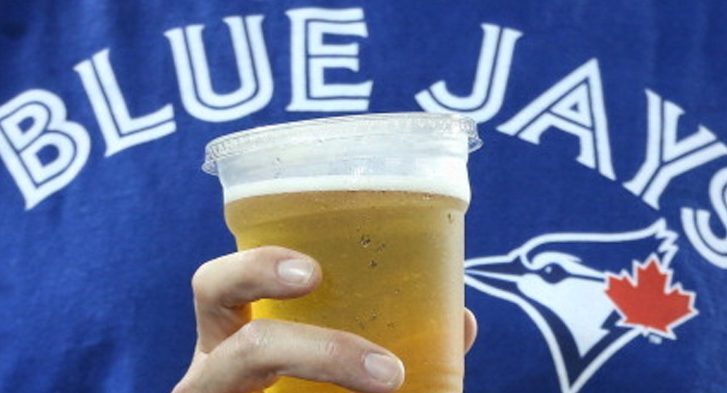