With two swings of the bat in the span of only four days, Steve Pearce entered Toronto Blue Jays history books with one of the rarest feats in club history.

Pearce did the unthinkable when he clubbed his second walk-off grand slam of the week. In four games, a pair of game-ending slams, all at home, nonetheless.

How unique was this feat by Pearce? He’s the third player in Blue Jays club history to hit a walk-off grand slam. Here’s the full list below:

In the 40 year franchise history of the Blue Jays, there are 143 grand slams. Carlos Delgado owns the club record with nine grand slams total, but over the course of four days, Pearce stamped his name on the Blue Jays grand slam leaderboard.

If you’d like a look back at Bell’s walk-off grand slam from 1988, hat tip to Hilda for finding this video:

Shout out to Lesley Taylor for pointing out that Pearce’s slam from yesterday was the only one in Blue Jays history where all four runs were required to win the game. In the case of the other walk-offs, the extra runs were merely window dressing.

On Steve Pearce's walkoff grand slam and the incredible history behind it: #BlueJayshttps://t.co/m0dSj8pxtG pic.twitter.com/U6w8kI2Q9C

Why even stop at two, Steve? Make it three walk-off grand slams in the span of one season and own an even rarer piece of baseball history!

Ian Hunter
Ian has been writing about the Toronto Blue Jays since 2007. He enjoyed the tail-end of the Roy Halladay era and vividly remembers the Alex Rodriguez "mine" incident. He'll also retell the story of Game 5 of the 2015 ALDS to his kids for the next 20 years.
Tags : grand slam     Steve Pearce     walk-off win 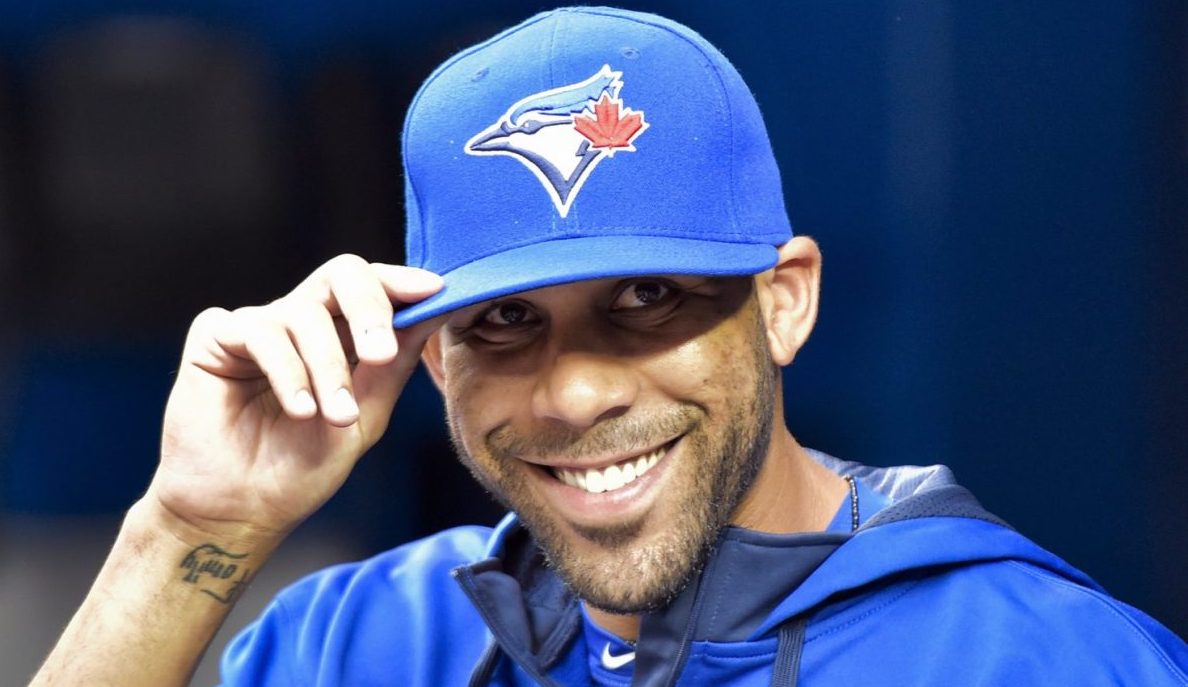 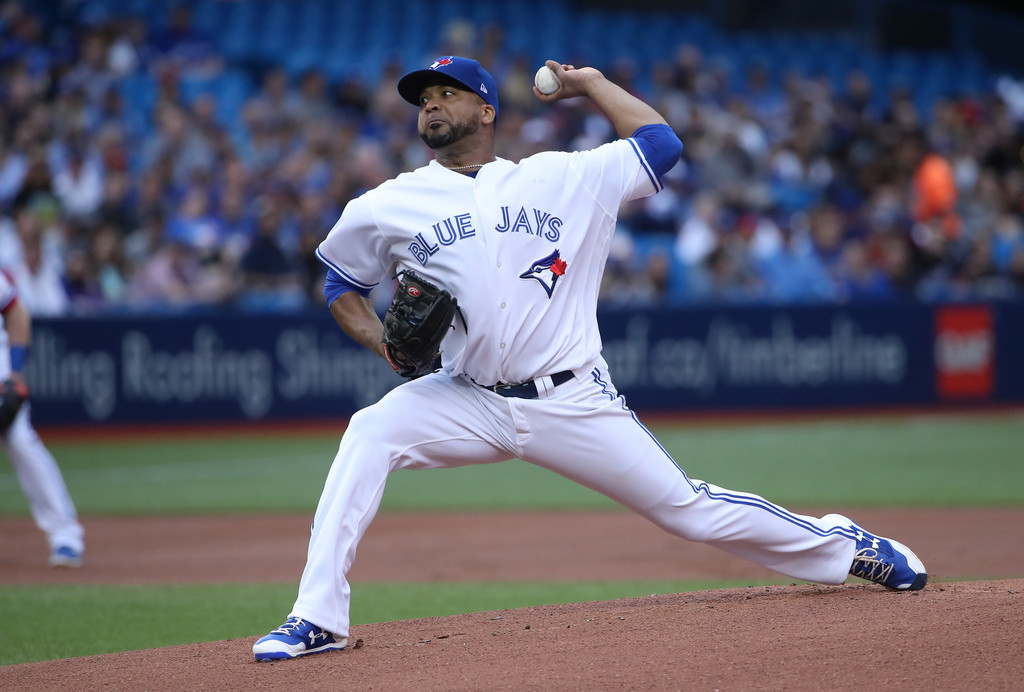