In many ways, yesterday’s 3-1 win by the Toronto Blue Jays was reminiscent of their 6-3 victory over the Texas Rangers in Game 5 of the 2015 ALDS.

Jose Bautista hit a mammoth go-ahead home run, Elvis Andrus made not one, but two blunders on the field, and Rougned Odor misplayed a ball.

Not only that, Odor provided one of the game’s most memorable moments after he tripped and fell as he stumbled out of the batter’s box. He may have just tripped over his feet, or perhaps there were three simple explanations for Odor’s trip and fall? Did he have a little help from #19?

Now it makes perfect sense why Odor fell down. pic.twitter.com/wkUekHsMrp

Whenever I see someone slip and fall, instinctively my mind goes to Mario Kart and figuring out whoever threw that damn banana. It turns out Jose Bautista got the outfield assist here.

IT'S A ME! #BLUEJAYS pic.twitter.com/NeeBxy5ee9

Along the same Mario-themed lines, GIF-master Andy @_rallycap came up with this clever interpretation of Odor’s fall.

It was the Bat FLip All ALong

And lastly, courtesy of @KPRatherWalk, Odor may have tripped on something leftover from Game 5 of the ALDS.

Ian Hunter
Ian has been writing about the Toronto Blue Jays since 2007. He enjoyed the tail-end of the Roy Halladay era and vividly remembers the Alex Rodriguez "mine" incident. He'll also retell the story of Game 5 of the 2015 ALDS to his kids for the next 20 years.
Tags : GIFs     Jose Bautista     Rougned Odor 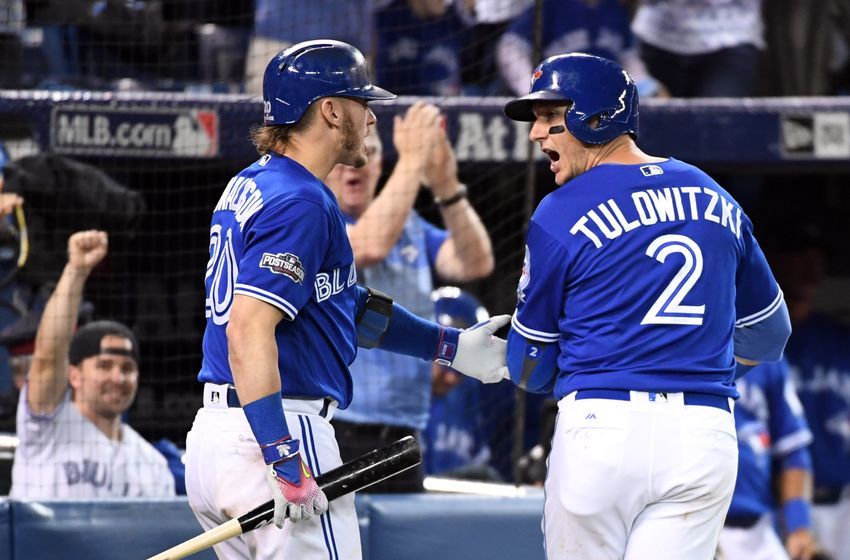 With Donaldson and Tulo Back, It’s Like Opening Day All Over Again 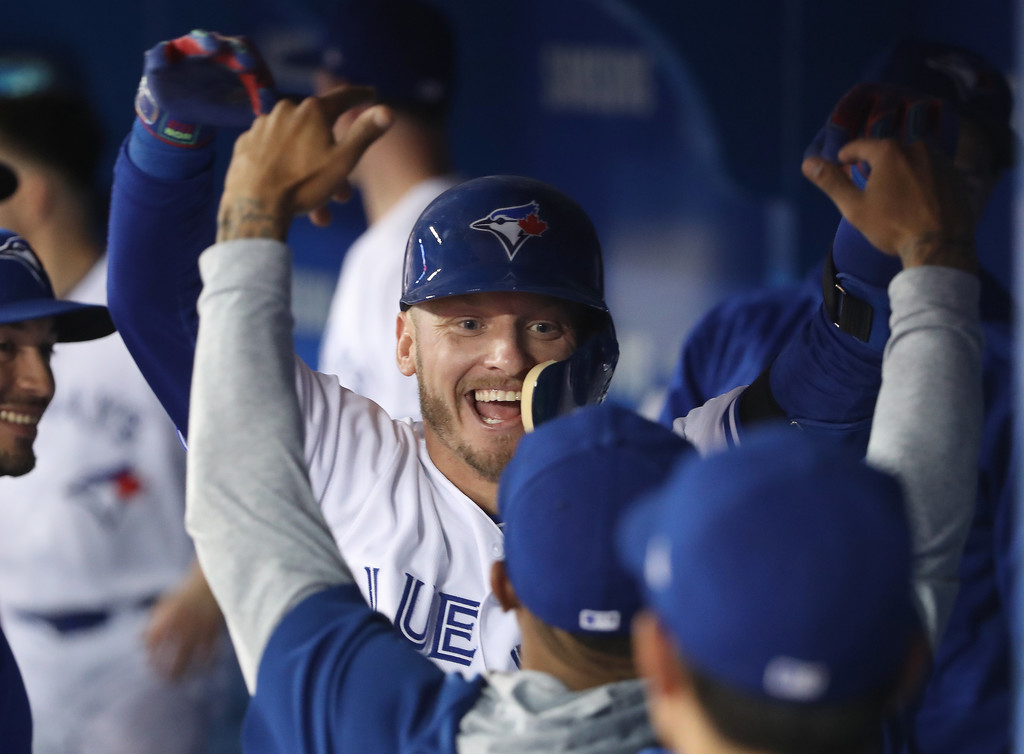