After wrapping up a whirlwind 72 hours, the Blue Jays began August 1st by designating Danny Valencia for assignment. He was a platoon player at best, but a useful one nonetheless. Valencia posted 0.7 WAR in 58 games and 173 plate appearances in the first half of 2015.

So why on earth would the Blue Jays cast aside Danny Valencia when they were in the midst of pennant race?

If Susan Slusser’s exclusive in the San Francisco Chronicle is any indication, we may finally have a glimpse into the Blue Jays’ motivation for shipping out Danny Valencia.

According to sources, Danny Valencia and Billy Butler were involved in an “altercation”, which left Butler injured. It’s an absolute PR nightmare for the Oakland A’s, but one which the Blue Jays were wise to avoid by hanging onto Valencia.

At the time, it seemed like Danny Valencia was simply squeezed out due to roster restrictions, but there were reports that Valencia wasn’t exactly beloved in the Blue Jays clubhouse. A look back at this report from Steve Simmons in the Toronto Sun:

Aside from this one report, I don’t recall any other rumblings about Danny Valencia being a malcontent during his tenure with the Blue Jays. But there were rumblings (via Kansas City Royals beat reporter Jeffrey Flanagan) that Valencia may not have been well-regarded in the Kansas City Royals’ clubhouse either.

Valencia was not highly regarded in the clubhouse https://t.co/5tqUEhCICF

If you’ll recall, the Toronto Blue Jays’ front office worked painstakingly during the 2014 offseason to change the clubhouse culture by bringing in revered leaders with a bevvy of playoff experience in Russell Martin and Josh Donaldson, and shipping out any supposed “bad apples”.

Obviously, the Blue Jays had their reasons for designating Danny Valencia for assignment, and surely they were justified in giving up on a controllable asset like Danny Valencia. After the recent events in Oakland between Danny Valencia and Billy Butler, those reasons may have become much clearer.

The Blue Jays weren’t the only team to jettison Danny Valencia during a half-decent season. The Kansas City Royals traded Valencia in the midst of a pennant race in 2014, and that didn’t seem to hinder their ability to make it all the way to the World Series.

Valencia’s altercation in Oakland doesn’t necessarily condemn as a “clubhouse cancer”, but here’s what I’m saying; often in these instances, where there’s smoke, there’s fire.

“(Valencia) is not a good dude. There’s a reason the Jays punted his ass out of town. It was one of the happiest days of John Gibbons’ managerial career, because Danny Valencia got the hell out of town.”

Ian Hunter
Ian has been writing about the Toronto Blue Jays since 2007. He enjoyed the tail-end of the Roy Halladay era and vividly remembers the Alex Rodriguez "mine" incident. He'll also retell the story of Game 5 of the 2015 ALDS to his kids for the next 20 years.
Tags : Danny Valencia     Oakland A's 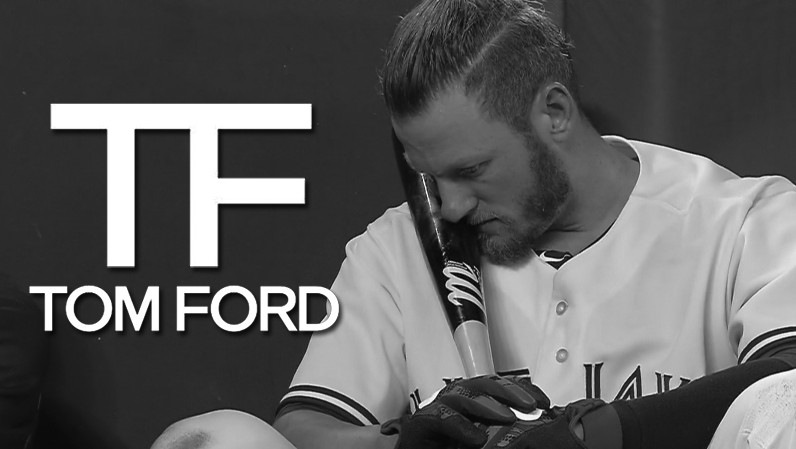 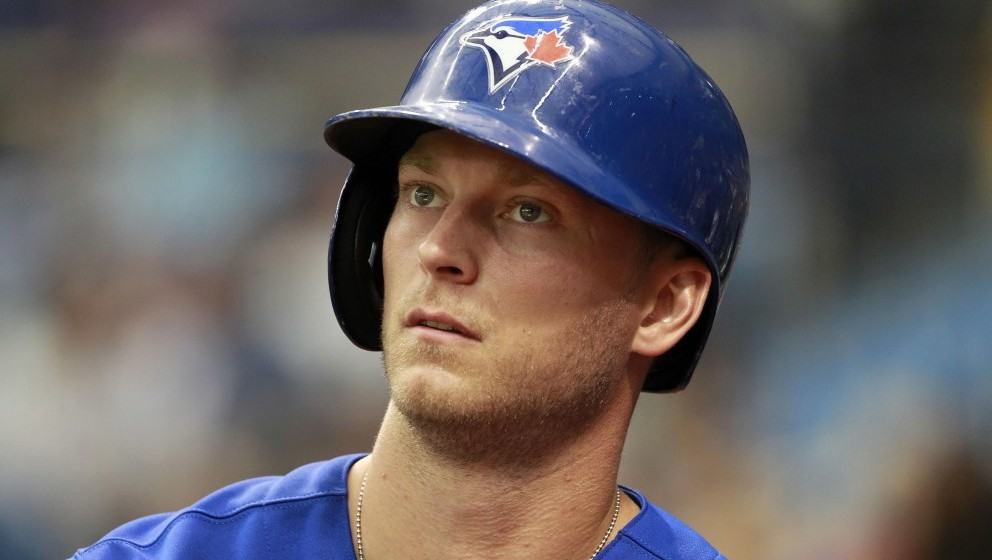 Michael Saunders is Having a Really Rough Second Half