Delgado and McGriff: Two Forgotten Men on the Hall of Fame Ballot

Every year around this time, it’s the same song and dance; cue the outrage about certain players not being elected into the Baseball Hall of Fame.

It happens so frequently that one almost becomes numb to it. A few years ago, it was the initial outrage of Roberto Alomar not being a first-ballot Hall of Famer. But the very next year, he made it in handily … so why the wait?

The process may be getting a better, but it’s causing a lot of really talented baseball players to be left behind. Two that immediately come to mind are former Blue Jays: Carlos Delgado and Fred McGriff.

While both experienced similar career arcs as one of the best slugging first baseman of their respective eras, Delgado and McGriff have undergone quite different fates when to comes to the Baseball Hall of Fame.

Fred McGriff is still on the ballot and garnered 20.9% of the votes this year, but with 2017 being his final year of eligibility, he will certainly not make it into the hallowed halls of the Baseball Hall of Fame.

Carlos Delgado on the other hand, suffered a much crueler fate when it comes to Cooperstown. As Jayson Stark noted in this piece from last year, Delgado deserved much better than to fall off the Hall of Fame after only one year.

For whatever reason, Carlos Delgado failed to get the minimum 5% to stay on the ballot in his first year of HoF eligibility and thus was shut out immediately. If you ask me, that’s a damn shame.

When I think of Carlos Delgado, I don’t immediately think “Hall of Famer”; but he should’ve at least gotten the opportunity to make his way up the ballot. How is it that a man who hit 473 career home runs couldn’t even scrounge up 5% of the votes?

How is it that a player who sits 32nd all-time in home runs wasn’t deemed Hall of Fame worthy by even 30 of the baseball writers? McGriff’s career totals are even slightly better (493 career home runs, good enough for 28th all-time), and yet he too was not worthy of Cooperstown.

I have a really tough time wrapping my head around that.

Neither Delgado or McGriff crossed that illustrious 500 home run threshold, but Fred McGriff came incredibly close. Were it not for the MLB strike in 1994, you’d have to think McGriff would’ve easily surpassed that 500 home run mark.

Both Carlos Delgado and Fred McGriff were also victims of the era they played in; both slugging first baseman during a time that was littered with power hitters at the same position. Both guys delivered year-in and year-out, but failed to really stand out with a breakthrough season.

Delgado and McGriff also played in the steroid era; while at the time, baseball may have turned a blind eye, but now it seems like many players are guilty until proven innocent. Despite never being linked to performance enhancing drugs, McGriff and particularly Delgado may have been victims of an overall suspicion of players in that era as well.

When filling out a ballot, aside from the career statistics, I imagine the voters must go through their baseball Rolodex of memories and try to pinpoint specific moments which deem these players worthy of a Hall of Fame vote.

For someone who may not have covered the Blue Jays in the late 1990’s and early 2000’s, they may have a difficult time pinpointing that signature moment for Carlos Delgado (although it really should be his 4 home run game).

The same is also true for Fred McGriff; a player who produced consistently throughout his entire career. McGriff bounced around to six different teams over the course of his career, so he really couldn’t lay claim to one particular team.

For example, did you know Fred McGriff played parts of five seasons in Tampa? It’s an era which I totally forgot about, and likely many of the voters as well.

The other thing working against Fred McGriff is this; he was great but never really an elite player.

Not that anyone should be fatigued by someone who consistently posted 30 home run/100 RBI seasons, but in an era where similar players were putting up 40 and 50 home run campaigns, that may be one of the key reasons why Delgado and McGriff fell by the wayside.

With the benefit of time and an expanded ballot, I think Carlos Delgado and Fred McGriff might’ve had a better shot at making their way up the ranks. In Delgado’s case, we’ll never get that opportunity and McGriff will soon miss that opportunity.

At least Carlos Delgado can take solace that he’s been enshrined in the Canadian Baseball Hall of Fame, and Fred McGriff may one day have his name next to Delgado’s in St. Marys.

Ian Hunter
Ian has been writing about the Toronto Blue Jays since 2007. He enjoyed the tail-end of the Roy Halladay era and vividly remembers the Alex Rodriguez "mine" incident. He'll also retell the story of Game 5 of the 2015 ALDS to his kids for the next 20 years.
Tags : Carlos Delgado     Cooperstown     Fred McGriff     Hall of Fame 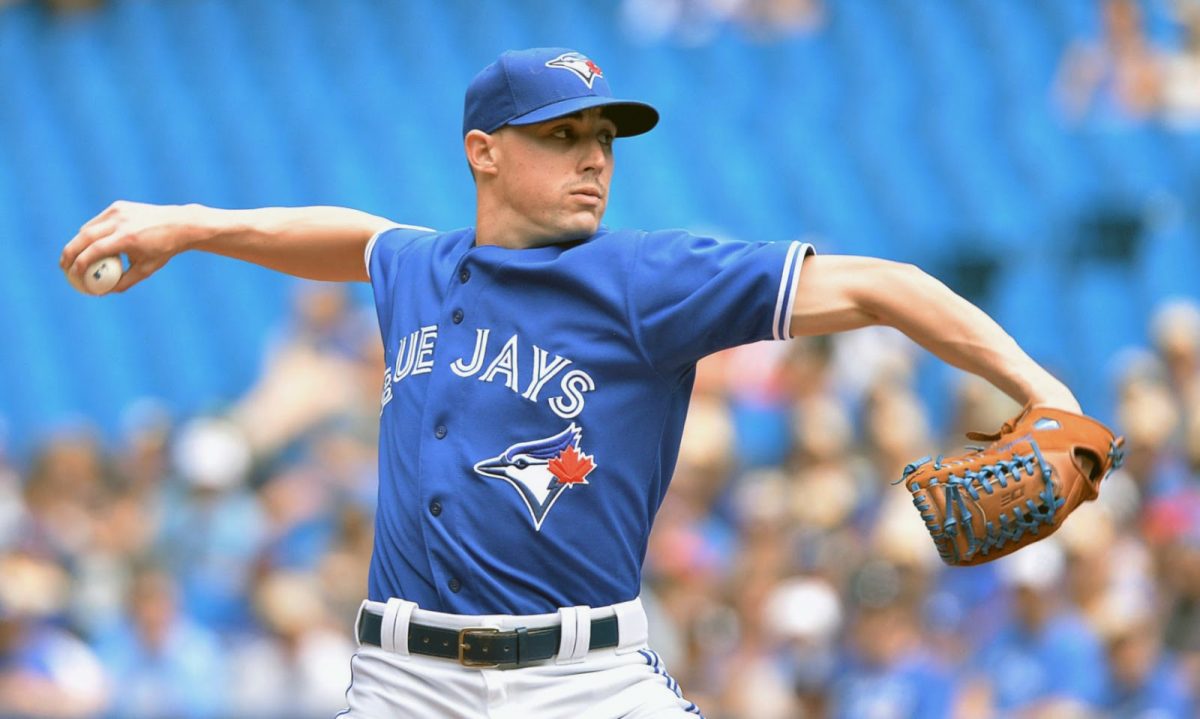 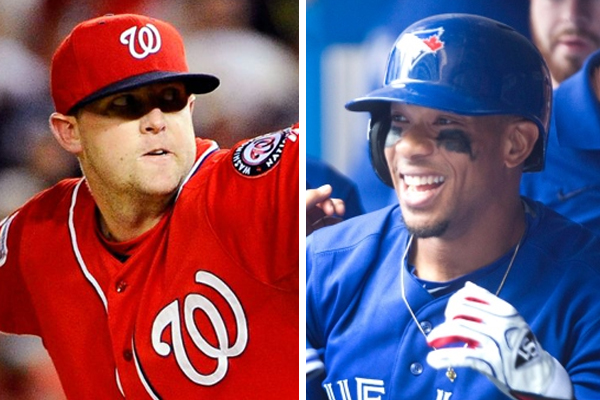