In basements and attics all throughout Canada, there are likely countless pieces of Blue Jays memorabilia just waiting to be discovered. Some valuable, some not-so valuable, some traditional and some which  may be a little off the wall.

I’m not exactly sure which category this particular piece of Blue Jays paraphernalia falls into, but it’s certainly one of the most interesting I’ve ever come across. While spending Christmas at the in-laws, I stumbled across this bottle of Labatt Blue.

But it isn’t just any ordinary bottle of Blue; it’s a World Series commemorative bottle of Labatt Blue in honour of the Blue Jays’ consecutive World Series titles. And perhaps the most impressive thing of all is that the bottle is still sealed!

Of course, the Toronto Blue Jays and Labatt’s have a long, storied history, as the brewer owned the team for quite some time, and arguably had some influence in naming the team itself. So it was no surprise Labatt’s developed a commemorative label on their flagship brew.

After sitting on a shelf 21 years, one really wonders how a bottle of beer might age. But if the Blue Jays make the playoffs any time soon, I may have to ask if I can crack this bottle open to commemorate the Blue Jays’ next playoff berth.

Ian Hunter
Ian has been writing about the Toronto Blue Jays since 2007. He enjoyed the tail-end of the Roy Halladay era and vividly remembers the Alex Rodriguez "mine" incident. He'll also retell the story of Game 5 of the 2015 ALDS to his kids for the next 20 years.
Tags : 1993 World Series     beer 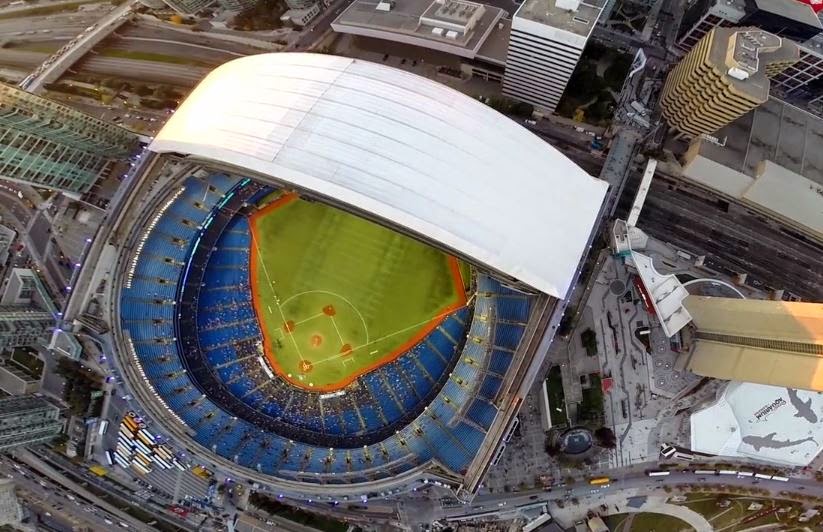 VIDEO: Watch a Drone Fly Over a Blue Jays Game 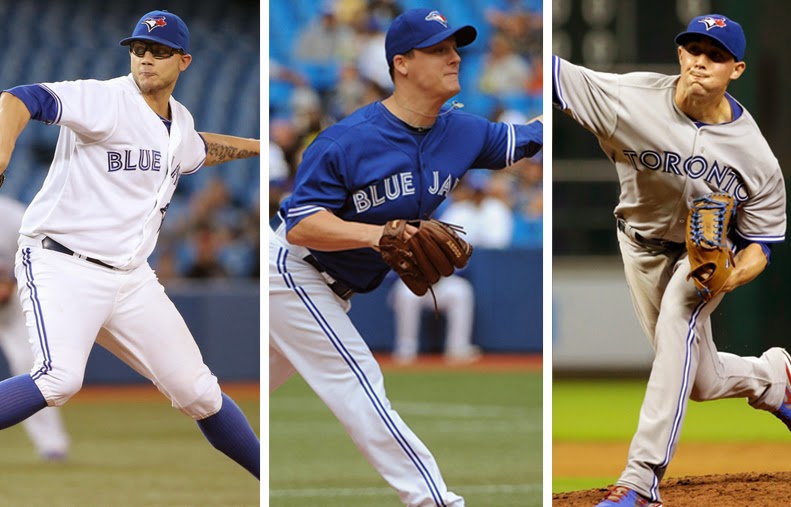 Do the Blue Jays Really Need a “Closer”?