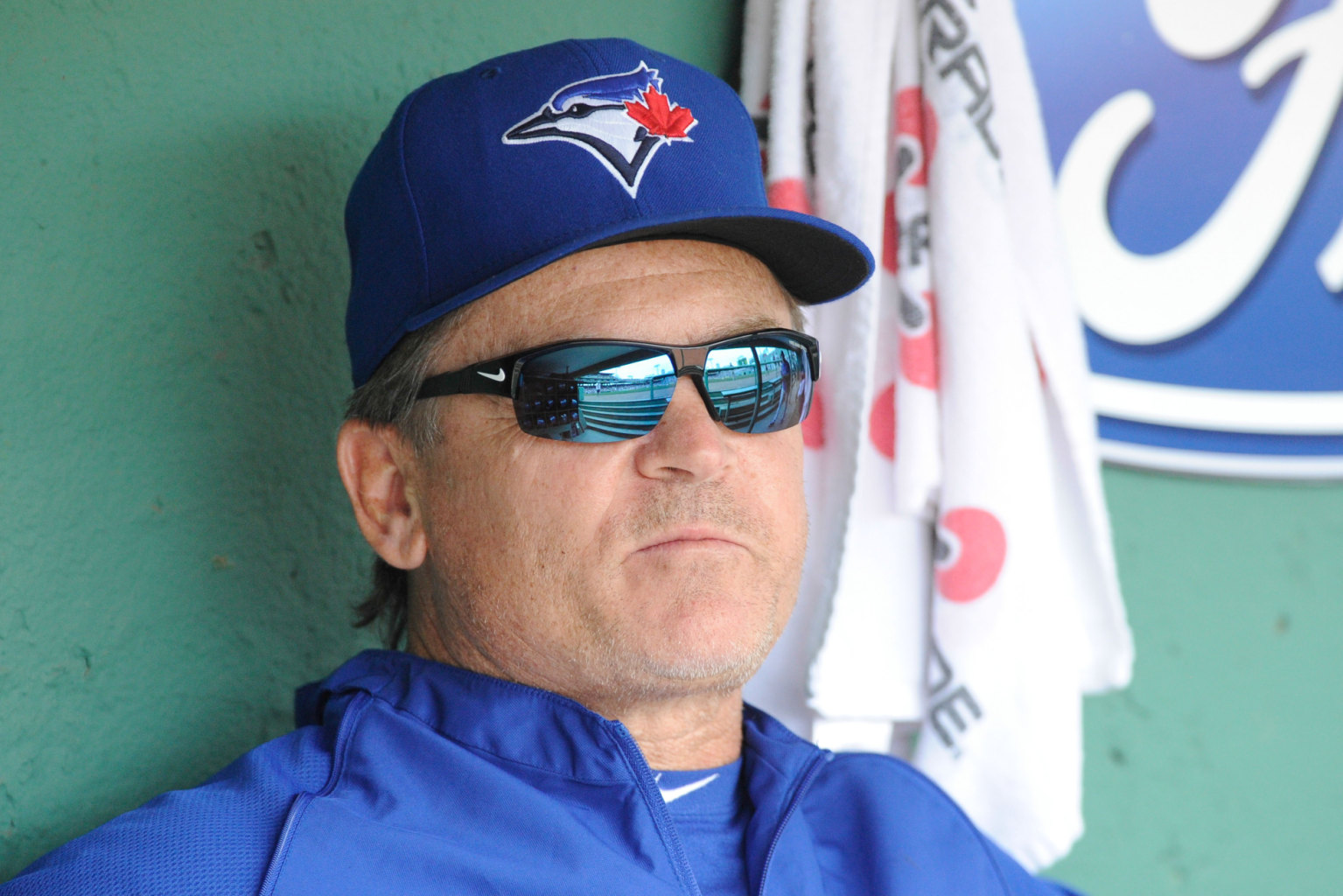 There are many words people would use to describe the 2013 incarnation of the Toronto Blue Jays. Now the word “overrated” is at the top of the list.

It all stems from some rather frank comments made by Mark Buehrle over the weekend, following yet another frustrating loss by the Blue Jays. He didn’t pull any punches when it came to expectations about this team:

“Maybe we’re overrated, maybe we’re not as good as we thought we were … as a team, we’re not playing good all around. With bases loaded we’re not scoring, we’re not pitching good, it’s just one of those things that it seems like nothing is clicking for us.”

It’s harsh, but it’s true. The Blue Jays are underperforming. This team is a big departure from the very same club that rattled off 11 straight wins in mid-June and got themselves within 3 games of the Wild Card. But it’s been all downhill since then.

Even look at the Los Angeles Dodgers … who up until recently, were in the very same boat as the Blue Jays. L.A. was an underachieving team littered with huge contracts, and yet had very little to show for it in the win column. Now they’ve won seven straight and are 21-9 in their last 30 games.

It’s incredibly frustrating because this Blue Jays team is arguably in much better shape roster-wise right now than they were during the win streak. The Blue Jays now have staples like Jose Reyes, Brett Lawrie and Melky Cabrera back in the lineup, and yet the team continues to underperform.

For those who have kept a close eye on the Blue Jays these past few years, it’s a familiar story. Not unlike last season, injuries took their toll on the roster and the team found themselves playing catchup for most of 2012.

It pains me to say this, but Mark Buehrle was right. In that aspect, the Blue Jays are overrated.

This roster certainly has the talent to be a contender, and yet here they are in last place in the American League East. Somewhere along the way, something has gone horribly wrong.

Most of these struggles have very little to do with the manager John Gibbons … but if the Blue Jays continue on this path, I feel like his job could be in jeopardy going forward. Maybe not this year, but he could be the sacrificial lamb if the team keeps underperforming.

A lot would have to go wrong for John Gibbons to get the boot. By no means do I think he’s responsible for this mess, but as we all know, the manager is often the first one to go when a team fails to live up to expectations.

After losing three relatively close games to the Tampa Bay Rays, one would think that the lack of offense is the problem here. The Blue Jays did strand a roster’s worth of runners in the three game series, but it’s the starting pitching that’s plagued the Blue Jays all season long.

For a team that’s paying its starting rotation a total of approximately $41.45 million dollars this season, the Blue Jays certainly aren’t getting their money’s worth. And to think, that total will jump to $43.2 next year … and that’s only for four starters (Buehrle, Dickey, Morrow, Happ).

Throw in the $7.5 million owed to Ricky Romero next season, and the total salary of the 2014 starting rotation will easily exceed $50 million dollars … which is just a little more than the Houston Astros’ and Miami Marlins’ 2013 payrolls combined.

Most were expecting this would be a championship calibre starting rotation, and instead it’s been quite the opposite. What was thought to have been a strong suit for the Blue Jays is actually their most glaring weakness.

It’s unfortunate, but anything less than a playoff berth this season would be viewed as a disappointment for the Toronto Blue Jays. As they sit 45-52 and 13.5 games back with 65 games left to play, that seems less and less likely.

If the Blue Jays fail to make the playoffs in 2013, all will not be lost. Most of this cast will be around next year as well. At least on the surface, this roster doesn’t need a major overhaul in order to transform it back into a contender.

All the Blue Jays need is those high-paid players to perform to their ability. It sounds so simple, and yet it’s the very same struggle every other team in Major League Baseball goes through every single year.

The difference is the Blue Jays were built to win. They were constructed to contend. And when they don’t, pure and simple, that’s the definition of being overrated.

Reflecting on the 2010 Blue Jays

The Melky Cabrera Back and Forth

7 thoughts on “Maybe the Blue Jays Are Overrated”