Are you Bobby Ray?

Is he Robert Ray or is he Bobby Ray? Who wants to know?

Whether he goes by Robert or Bobby, either way another young Blue Jays rookie pitcher will attempt to salvage at least some part of this series against the Red Sox. After that wild ride from Brett Cecil, all hopes will be pinned on Bobby (Robert) Ray to avoid the first sweep by another team so far this season. All I can say is that the Blue Jays bullpen better be ready to go tonight, because they might be called upon pretty early.

I’ll be live blogging tonight’s series finale between Robert Ray (1-1) and Jon Lester (2-4) over at The Score, so be sure to check it out starting just before 7pm.

Ian Hunter
Ian has been writing about the Toronto Blue Jays since 2007. He enjoyed the tail-end of the Roy Halladay era and vividly remembers the Alex Rodriguez "mine" incident. He'll also retell the story of Game 5 of the 2015 ALDS to his kids for the next 20 years.
Tags : Bobby Ray     Live Blog     Robert Ray 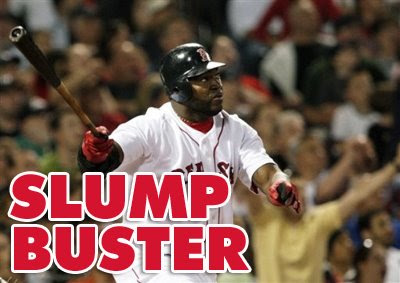 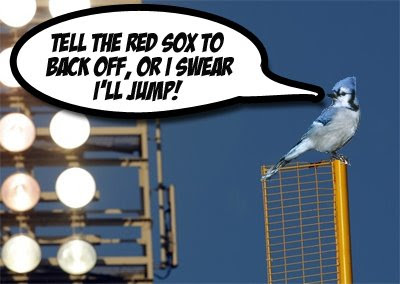