Either one of two things will happen with Scott Richmond’s start today – it will go really really well, or Richmond will get lit up. I’m making this assumption based on Scott’s numbers in Spring Training games. I have faith in our boy, but I’m just not confident that he can put up similar numbers like fellow rookies David Purcey and Ricky Romero.

It doesn’t help Richmond’s case that the Blue Jays have had a terrible record against the Cleveland Indians over the past few years. Call it the “Curse of Rick Vaughn” if you will, but for some reason the Indians have a knack for keeping the Jays at bay. In fact, there was a 4-game stretch last year where the Blue Jays couldn’t even put a run on the board for over 3 straight games. If you remember, that series itself was the beginning of the end for John Gibbons as the Blue Jays coach.

But despite all those things, I wish nothing but the best of luck for the Blue Jays brand new fifth starter, Scott Richmond. His leash will no doubt be very short, and will have to start out of the gate strong and make a good impression in his first few starts. As the Jays fifth starter, Richmond is the lowest on the totem pole, and can be replaced at a moment’s notice. Regardless, I’ll be sitting down later today with a nice refreshing glass of Kool-Aid to watch Scott Richmond hopefully spoil the Cleveland Indians home opener.

Ian Hunter
Ian has been writing about the Toronto Blue Jays since 2007. He enjoyed the tail-end of the Roy Halladay era and vividly remembers the Alex Rodriguez "mine" incident. He'll also retell the story of Game 5 of the 2015 ALDS to his kids for the next 20 years.
Tags : Cleveland Indians     Kool-aid     Scott Richmond 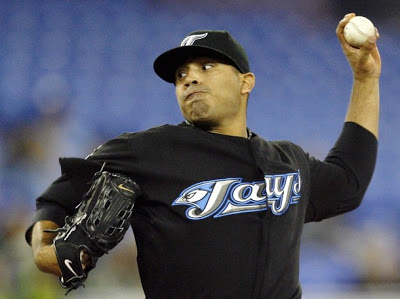 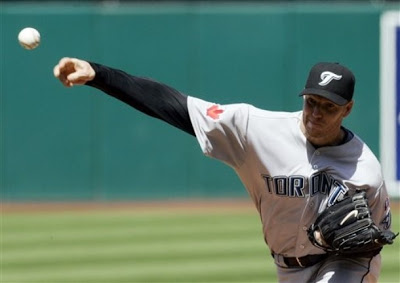