The Blue Jays and Royals may have entered this past series as indifferent competitors. But after what transpired on Sunday afternoon, I think it’s safe to say the Jays/Royals rivalry has suddenly elevated from “low” to “high”.

It all started so innocently; Josh Donaldson was hit earlier in the game, but in one of his following at bats, he unleashed this epic bat flip after a walk. Perhaps Edinson Volquez thought that Josh Donaldson was trying to show him up here.

I’m a little behind on my Jays GIFS, but Josh Donaldson’s post-walk bat flip was incredible. pic.twitter.com/o0833acWMq

Then after Donaldson was thrown at for the third time in the game (two pitches which were right by his head), he finally snapped and voiced his displeasure with home plate umpire Jim Wolf.

Josh Donaldson none too pleased about being thrown at … again. pic.twitter.com/14k5Q9Z3rb

This was the beginning of the bench-clearing between the Jays and the Royals. You can always tell it’s serious when the bullpen suddenly empties out and the guys run out onto the field in support.

Even though John Gibbons was tossed from the game, he used this opportunity to run back out onto the field (and for some reason, pat Omar Infante on the back).

John Gibbons runs back on the field after being ejected, pats Omar Infante on the back for some reason. pic.twitter.com/5t5O2VaIJd

Like many of us, after the game, John Gibbons was left scratching his head wondering what exactly happened.

John Gibbons is still trying to figure out what the heck happened today. pic.twitter.com/QsVUXu9a7I 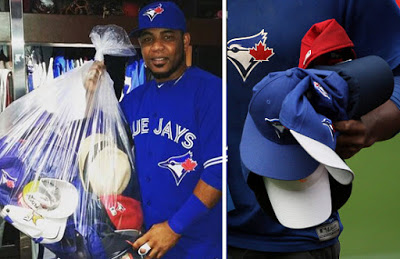 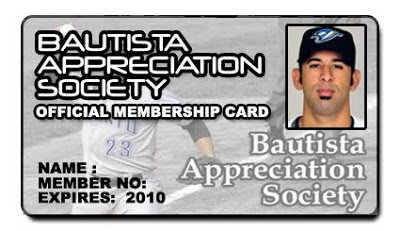 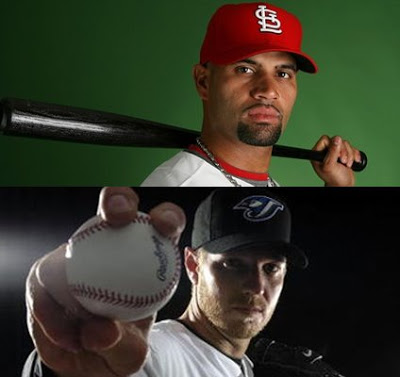 The ultimate matchup: Halladay vs. Pujols